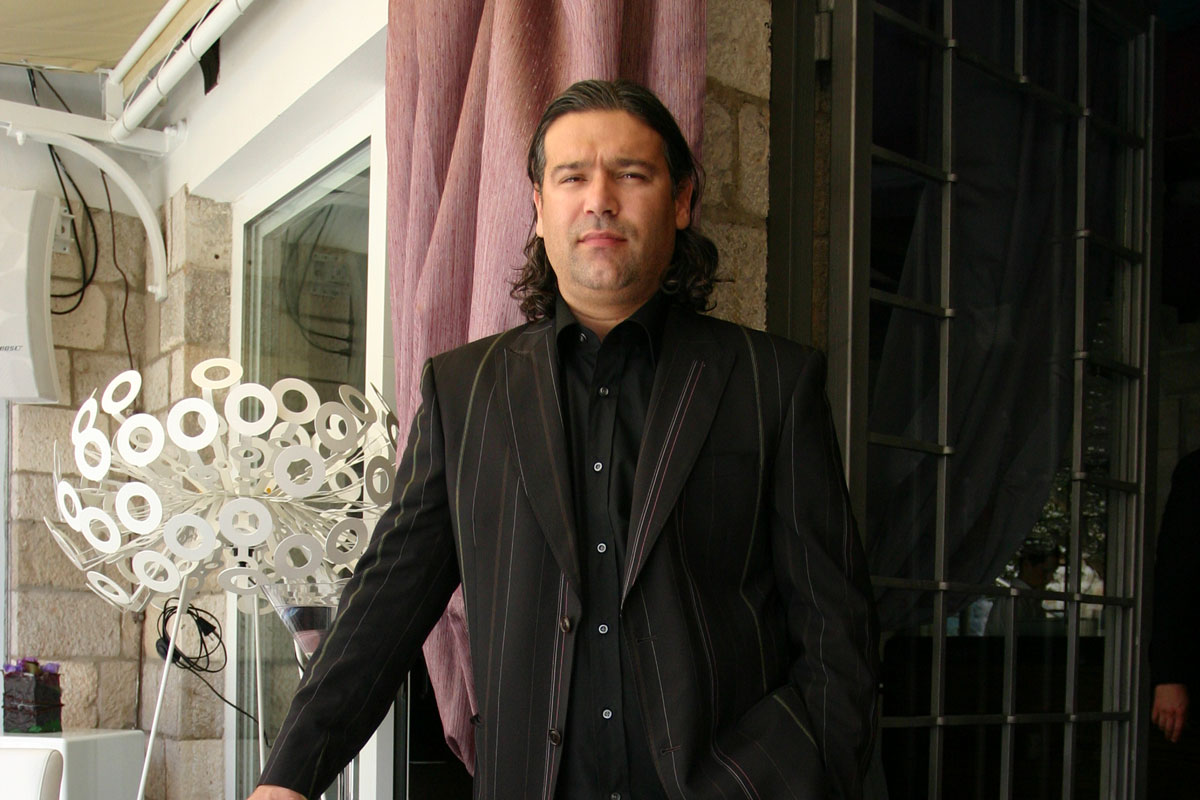 Gilles Camilleri, former director of Gil’s restaurant (now known as 360) is looking to make a professional return to the City having eyed a possible location just off the Stradun.

Gil’s restaurant was twice voted the best restaurant in Croatia under Gilles’ leadership and gained a reputation not only for its food and impressive wine list but for A list and VIP diners who enjoyed the intimate atmosphere the restaurant offered. Restaurant owner Viktor Vekselberg parted ways with director Gilles in February of 2012 bringing in Jeremy Vella and re-branding the restaurant as 360.

Its not known whether Gilles plans to have similar concept in his new restaurant, rumoured to be where the Tovjerna Maro has been until now. Plans are in place for a chain of restaurants at other locations in the south of Croatia. Gilles’ return to the gastronomy scene in Dubrovnik is sure to delight many locals and visitors alike.