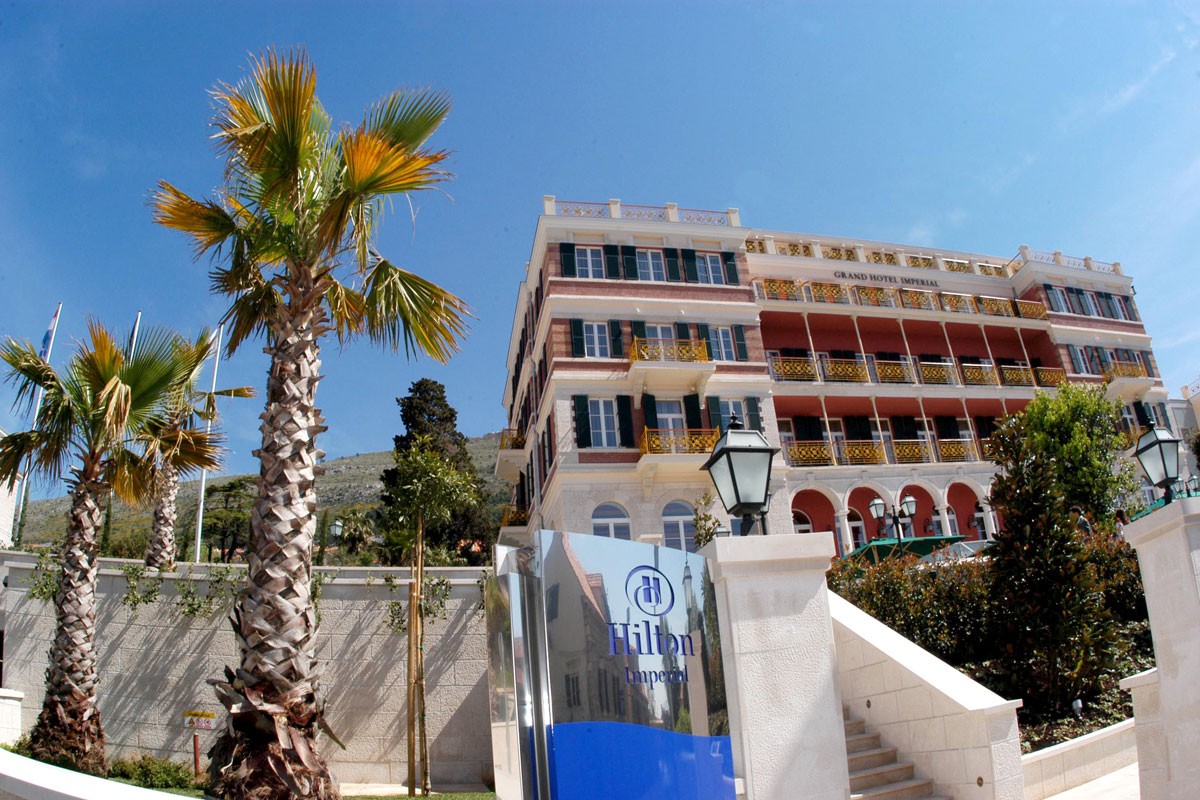 According to the TripAdvisor website, Dubrovnik hotels are some of the most desirable to stay at in Croatia.  Their list of the 25  top hotels in Croatia (judged by visitors) has recognised eleven Dubrovnik hotels with a ‘Traveller’s Choice’ award.
In order to qualify for a ‘Traveller’s Choice’ categorisation, hotels must receive a high rating from a large number of reviewers which further reinforces Dubrovnik’s standing as a high quality tourist destination.