Beyonce and Jay Z Serenade Each Other In Dubrovnik 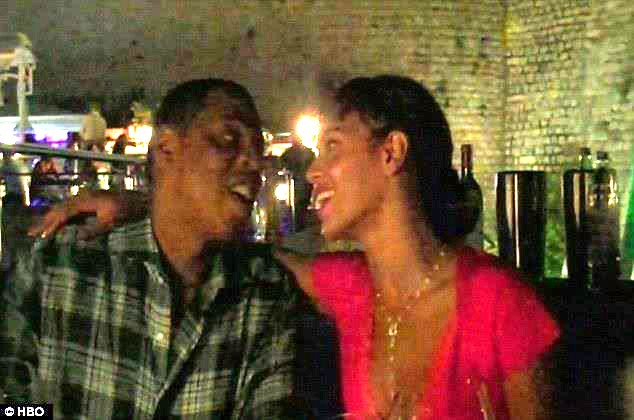 Beyonce knowles’ long awaited and much hyped documentary ‘Life Is But A Dream’ aired on HBO on Saturday night providing a rare insight in to the life of one of the world’s biggest stars. The documentary was filmed over a three year period and traces Beyonce’s professional and private moments during that time, some of which are spent in Dubrovnik.

The City was visited by the singer and her husband Jay Z in August of 2009 when they arrived by yacht. One of the most intimate parts of the documentary shows the couple at dinner in the  360 Restaurant ( then known as Gil’s) singing Coldplay’s ‘Yellow’ to each other.