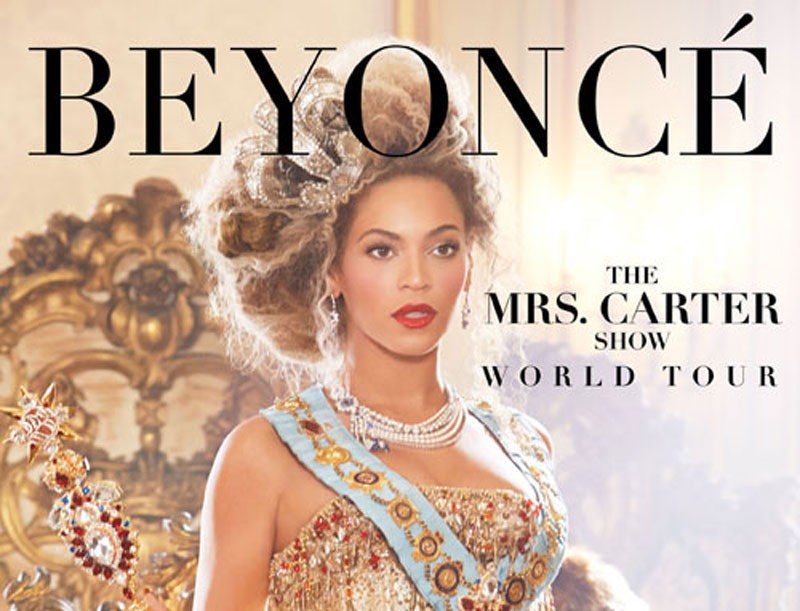 Following her breathtaking Super Bowl final half time show and the release of her much anticipated documentary Life Is But A Dream, Beyonce Knowles is set to embark on her ‘Mrs. Carter Show’ world tour. Thousands of Beyonce fans have been left disappointed this weekend with tickets for her concerts in the UK selling out in minutes, even despite extra dates being added to meet demand.

There is some good news though, the R n B diva will take to the stage at Zagreb’s Arena on 17th April and there are still tickets available. Flights to Zagreb from London are available on a daily basis with Easyjet, British Airways and Croatia Airlines. Tickets for Beyonce’s concert can be purchased here.