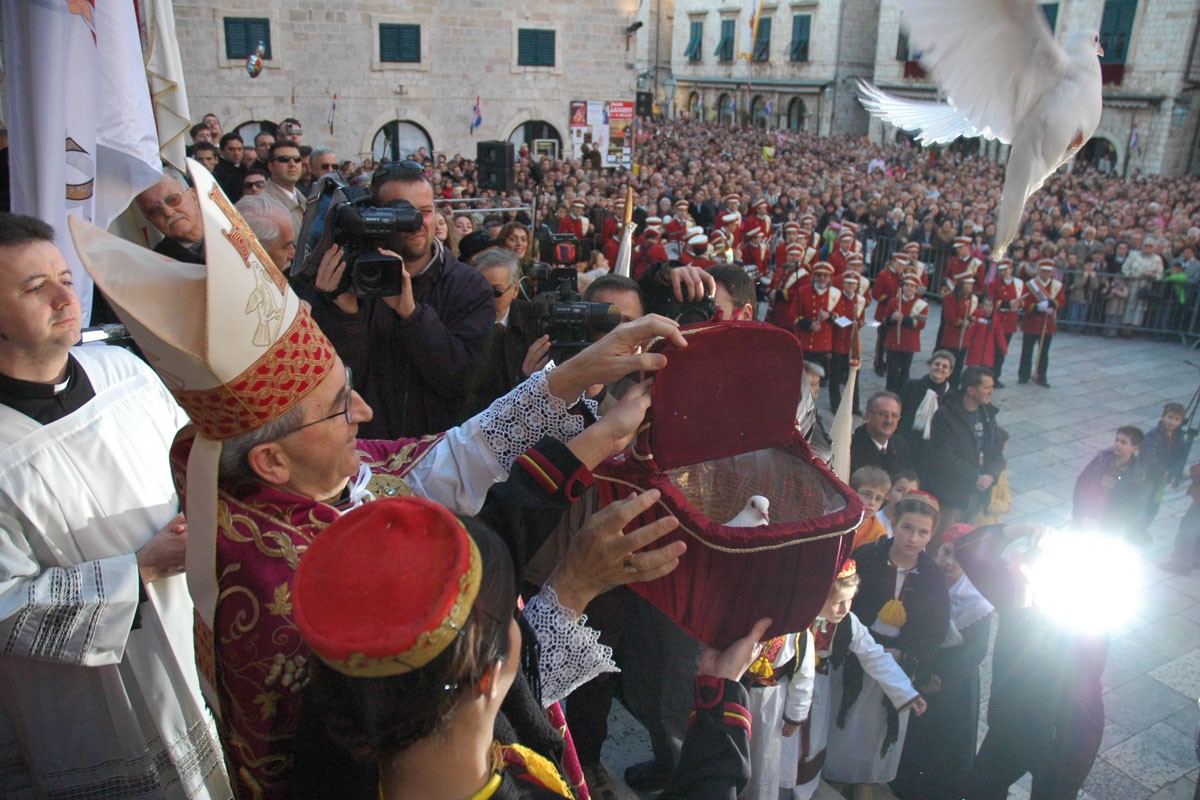 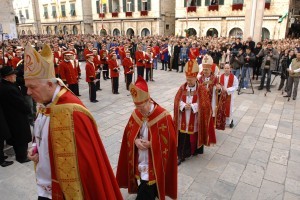 One of the most festive and sublime days od Dubrovnik have always been the celebrations of St. Blaise. This is considered a true summary of the city’s past. It is also a spiritual and religious unification of the City and the countryside into one inseparable whole, a historic symbol of religious, civil and popular spirit, an expression of gratitude to the saint-martyr, the protector of every subject – Saint Blaise. 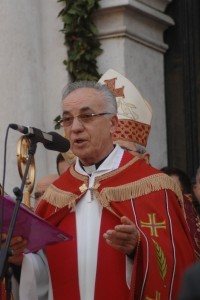 Over the thousand years, the celebrations have changed by becoming more unique, amalgamating the change with the stability of the customary, yet constantly proving how St. Blaise is woven into every pore of life and how to honour him means to express freedom – „Libertas“.

January 30th is the first day of three-day prayers in the Saint’s church, followed by unique festivity in the world – „Kandelora“ or „Candlemas“. The earliest documents illustrating „Kandelora“ come from 15th century, and the tradition written there still lives on.

How does the „Kandelora“ start?

The banners of all the parishes gather up in early afternoon to the music of all the bells, the banner with the figure of St. Blaise is hoisted on Orlando’s Column. A well wishing prayer, called „Laus“ is said. 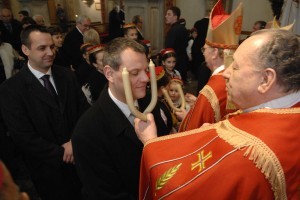 Table is modest, due to history of Saint himself – at his years of inprisonment under the Roman empire in Semasta, an impoverished widow to whom Saint Blaise had saved a pig by miracle, visited the Saint in prison, bringing him some modest meal and a candle to give him some light in his prison cell. The Saint thanked the widow, tasted the food, uttered the prophecy of his martyrdom and death, and asked her to keep giving to the poor for as long as she lived, promising God’s blessing to her poverty.

Beautiful introduction to the Holiday of St. Blaise 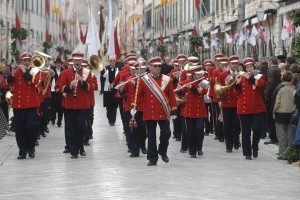 Candlemas or Kandelora is considered an introduction to the Holiday of St. Blaise, cellebrated February 3rd – the holiday which occurs once every year, with majestic processions, calls and waving banners, church bells, the shots of the fusiliers and the thrilling hymn to the Saint. All within the unique setting of Dubrovnik, the eternal stage to the Celebrations appearing as a collection of miraculous images that have sailed in from the inexhaustibly rich history of this City.

Ever since the year 972, when people began to celebrate it, the feast day of St Blaise, Dubrovnik patron saint, has been a quite special festival, typical of Dubrovnik. The Festival of St Blaise is also the City of Dubrovnik Day. 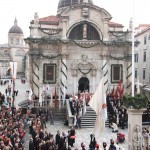 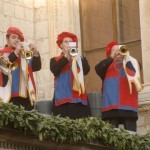 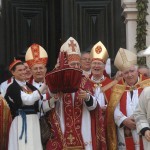 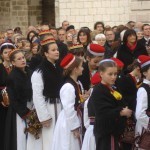