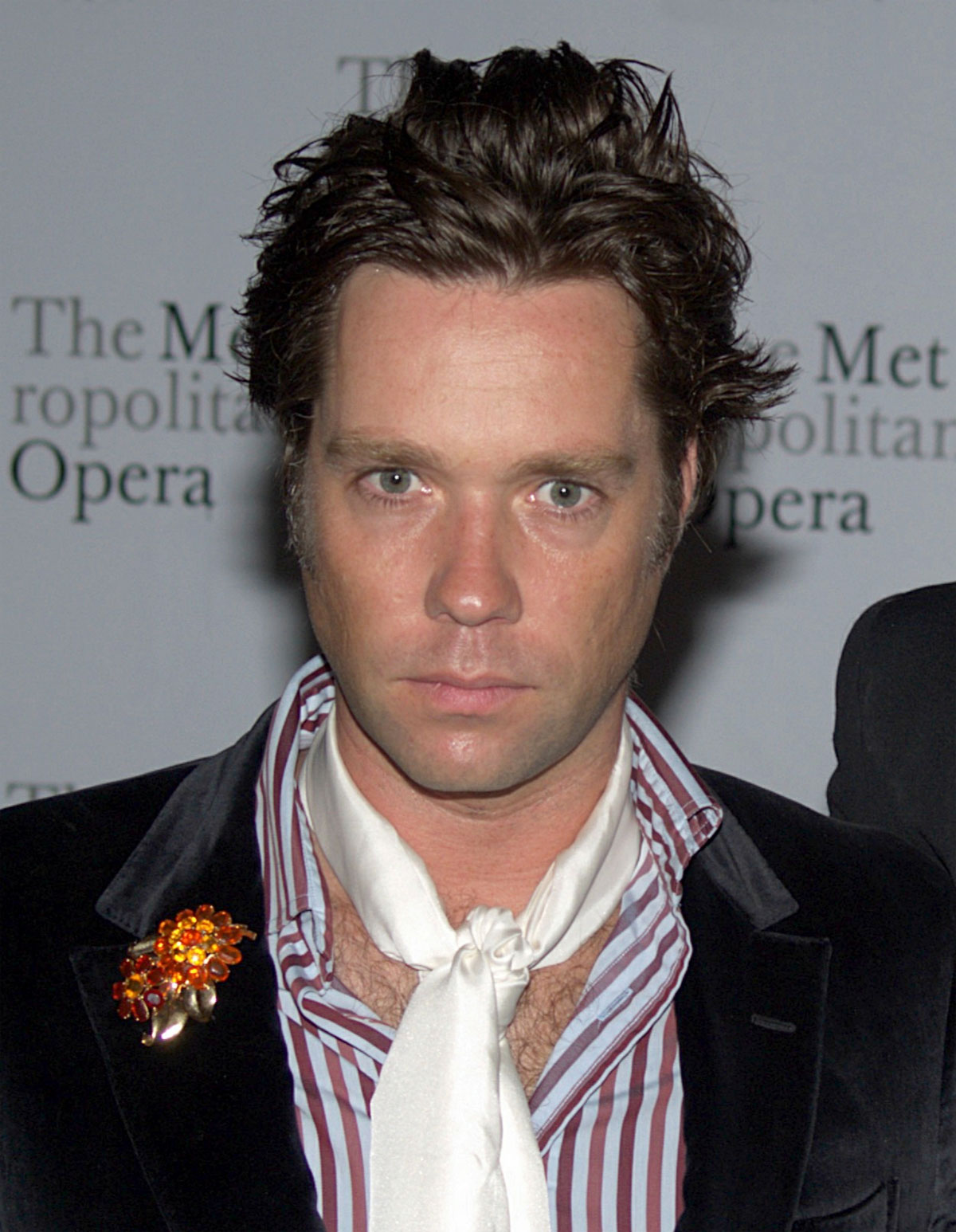 The preliminary programme for this year’s Dubrovnik Summer Festival has been announced and 2013 looks set to be a fantastic summer for the City. This will be the Festival’s 64th year and will once again bring some of the world’s greatest performers to Dubrovnik.

Among the line up is American-Canadian composer and singer-songwriter Rufus Wainwright. His inclusion in the Festival’s programme is sure to delight many fans locally and internationally as Dubrovnik’s beautiful Old Town is sure to provide a unique stage and intimate atmosphere for his concert. The star’s latest album, ‘Out Of The Game’ has been produced by  Mark Ronson who is famous for his work with  Amy Winehouse and Adele.

Other acts set to perform at this year’s Festival include: Robert Glasper Experiment, Cantus Ensemble, London Sinfonietta and the Hungarian Radio Symphony Orchestra. For more information regarding the Dubrovnik Summer Festival click here.