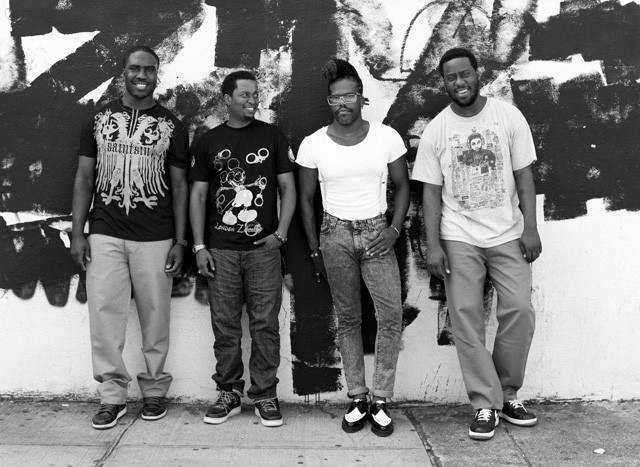 Dubrovnik Summer Festival will bring Grammy award winning group Robert Glasper Experiment to the city for what is set to be a fantastic concert. The group’s album, Black Radio, won the prestigious ‘Best R&B Album’ award at the Grammys in February.

The Robert Glasper Experiment band consists of Glasper on piano and Fender Rhodes, Casey Benjamin on vocoder and saxophone, Derrick Hodge on electric bass, and Chris Dave on drums.

Glasper is a jazz pianist who the Los Angeles Times described as , “equally comfortable in the worlds of hip-hop and jazz,” and praised the organic way in which he “builds a bridge between his two musical touchstones.”

For more information on the group visit their website here.