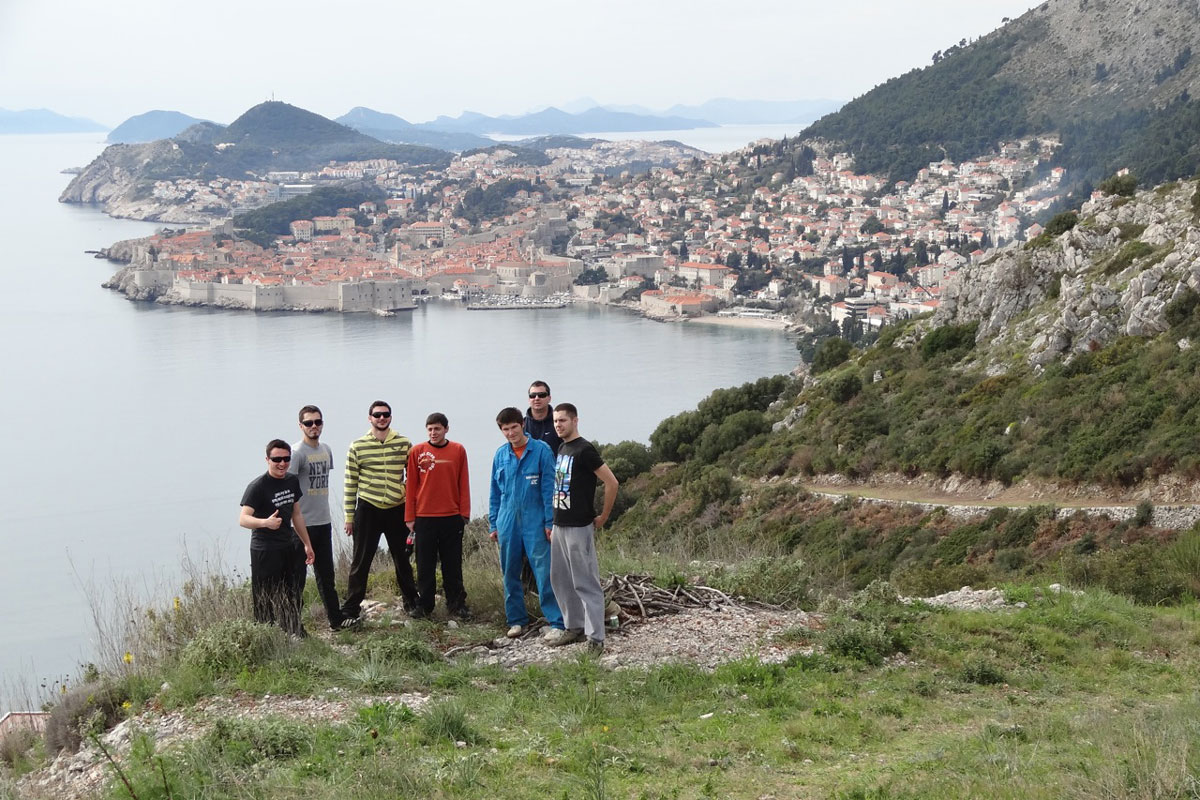 If you were lucky enough to be in Dubrovnik last summer and attend a concert at Park Orsula overlooking the City you will know what a special place it is. After years of hard work the park came into its own in 2012 providing possibly the most beautiful summer stage in all of Croatia for dozens of performers.
The Little Music Festival is set to return in 2013 and preparations are well under way. This weeks has seen local volunteers take to the park to clean pathways to the Sveti Jakov area of Dubrovnik making the park more accessible to visitors and also cleaning the environment along the way.
Ambient Croatia consists of around 400 members who volunteer their time for the good of the park, clearing and cleaning the hillside. This week those volunteers were joined by some from the Youth Association Central.  An unbelievable amount of rubbish was cleared by the team who also cut the grass and tended to the plants and trees. An attractive cave was also cleaned and is set to be opened to the public this summer also.
For more information on Park Orsula visit their facebook page or website. 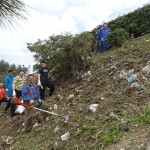 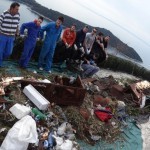 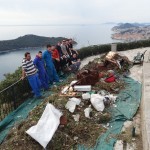 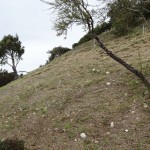 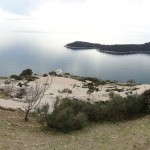 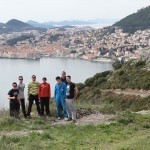 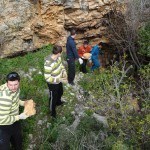 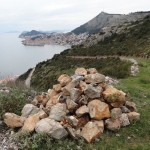