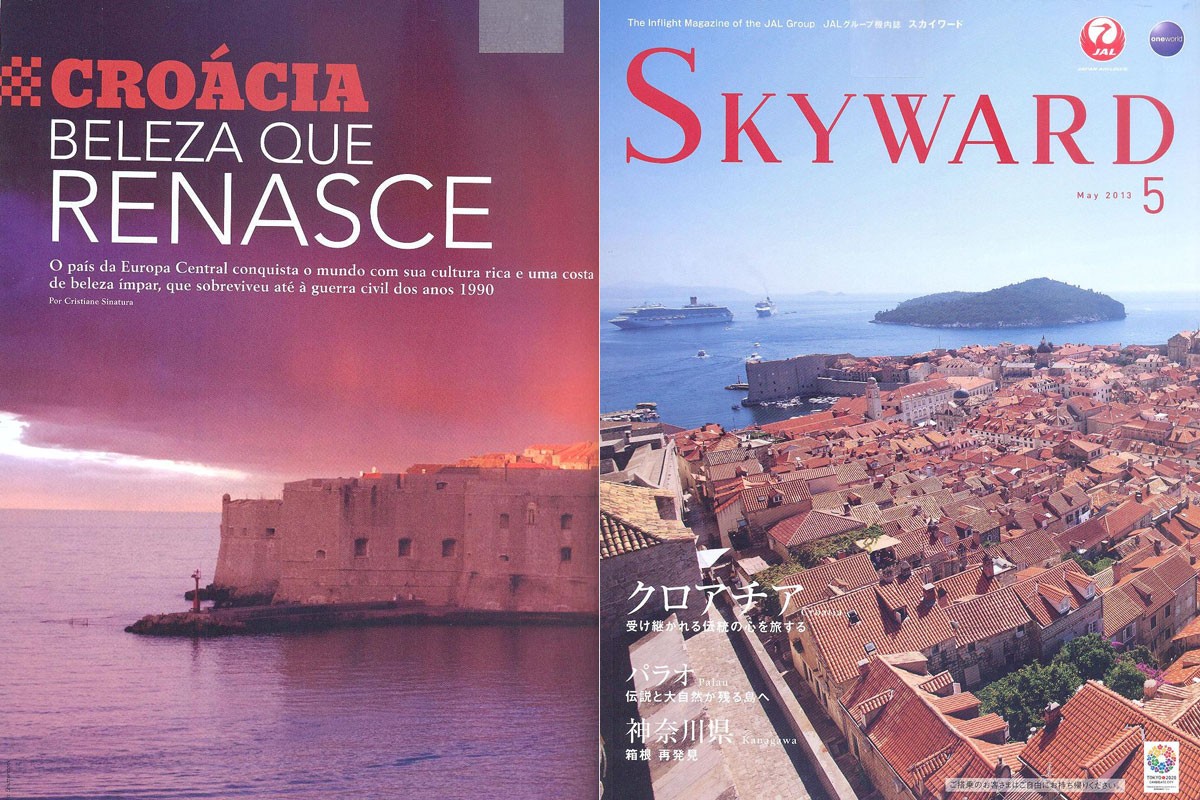 Dubrovnik’s beauty is undeniable and breathtaking. Millions of photographs have been taken, and will be taken, of the walled city by people wanting to share the magical views with friends and family after a visit, and for journalists visiting this city, this is no different.

The Japanese team from Skyward visited Dubrovnik in March with support from Dubrovnik Airport and Dubrovnik Tourist Board. A huge twelve pages of the inflight magazine’s May edition were devoted to the city, a fantastic advert for Dubrovnik considering the airline carries millions of passengers each year. The piece put together by Croatia expert Akiko Ohwada, focused on tradition and gastronomy in Dubrovnik and its surroundings.

With an ever expanding economy and large population Brazil is a relatively new and exciting market for Croatian tourism. Cristiane Sintur’s piece for ‘Viajar pelo mundo’ looks at Dubrovnik as a filming location for HBO series ‘Game of Thrones’ as well as dramatic photos by local ‘Storm chasers’ of Dubrovnik in stormy weather.

A fantastic piece for National Geographic by David Whitley on the city was also published recently. You can read the piece here. 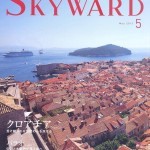 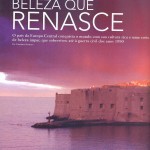