Dubrovnik Eighth Wonder Of The World? 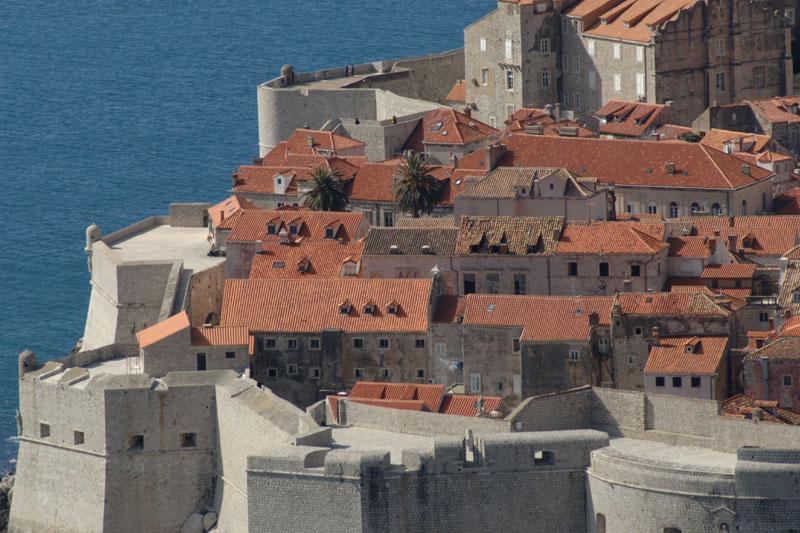 The Old Town of Dubrovnik has been nominated for the title of the eighth wonder of the world by travel site www.virtualtourist.com!

Dubrovnik finds itself in competition with places such as the 12 Apostles and Mount Rushmore. Described on the website as, ”Known as the Pearl of the Adriatic, Dubrovnik is settled on the south point of the Dalmatian coast in Croatia. A UNESCO protected site, it is an example of a well preserved late-medieval walled city.”, people are invited to vote until September 30th for their favourite.

To vote for Dubrovnik, scroll down to ‘Old Town Dubrovnik’ on the Virtual Tourist website here. No registration required!