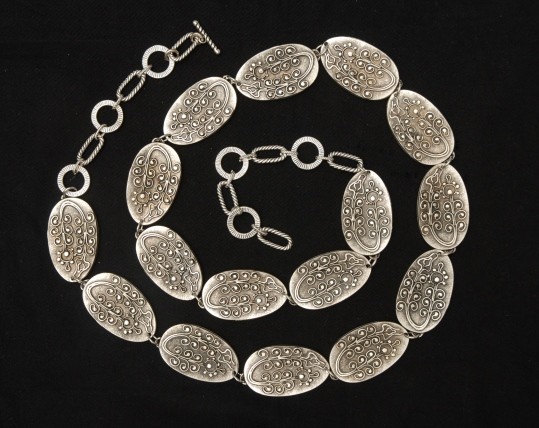 Dubrovnik Museums’ selection of gifts and souvenirs is now even richer thanks to some new additions inspired by rich local history. The new pieces of jewellery and souvenirs made from silver, necklaces, bracelets, earrings and a belt are inspired by the ornamental detail of ceremonial male costumes  from the end of the 19th  century in Dubrovnik. A pendant with gold necklace, an integral part of ceremonial women’s dress from the Dubrovnik Riviera, also from the 19th century, whose specimens are kept in the Ethnographic Museum also forms part of the collection.

In addition to the collection of jewelery, the same motifs are applied to new key rings. All souvenirs are made of silver-plated zinc alloy and fully manufactured in Croatia in cooperation with the  Jor company and the author Julijana Rodic Ozimec who has previously worked with Dubrovnik Museums in the design and implementation of previous collections of jewellery depicting Dubrovnik heritage.

The main facade of the Rector’s Palace, which was built in the first half of the 15th century designed by the Neapolitan architect Onofrio di Giordano della Cava, as the seat of government and residence of the Rector of the Dubrovnik Republic, serves as inspiration for three brand new souvenirs: a beautiful brooch, a ruler and magnet.

For more information on Dubrovnik Museums visit the website here. 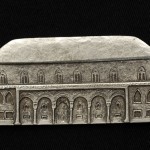 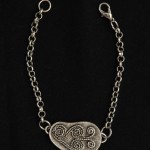 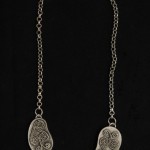 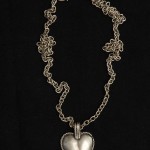 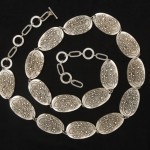 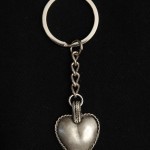 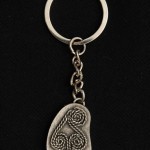 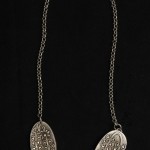 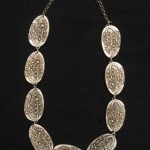 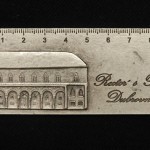