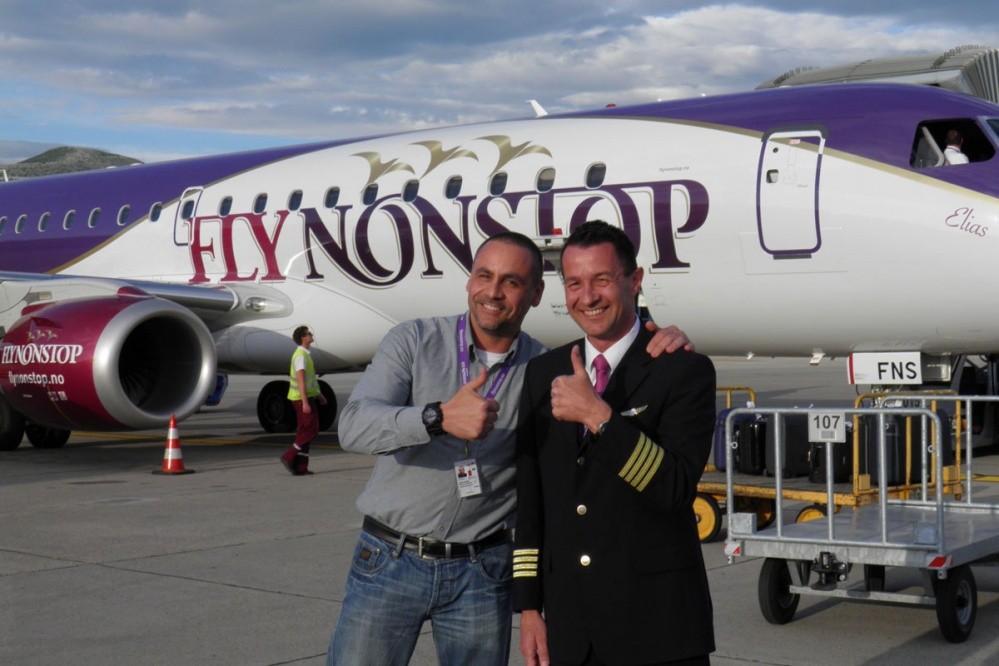 Dubrovnik’s growth as a destination continues this year. Norwegian airline, FlyNonStop opened its new route from Kristiansand to Dubrovnik on Wednesday afternoon touching down at Dubrovnik airport to a special welcome.
Norwegian tourists arriving on the airline’s ‘Elias’ aircraft were greeted by a water canon salute on the tarmac. FlyNonStop Operations Director Richard Anthony Deryckere was also onboard the first flight of the season, ”It is a real pleasure to be here. We hope we will develop a great partnership with Dubrovnik Airport and are very excited to have opened this route to Dubrovnik.”

Operations coordinator at Dubrovnik Airport, Josip Pateljak told press that he was pleased that another Norwegian city was connected with Dubrovnik, ”We’re pleased that we’re popular in Nordic countries as the Nordic people are very pleasant travellers and guests. This carrier will have 38 flights on the route Kristiansand-Dubrovnik.”

Flights from Kristiansand will operate twice weekly until the end of October with a return ticket costing 2,398 Kruna.

For more information on flights to Dubrovnik with FlyNonStop visit their website here. 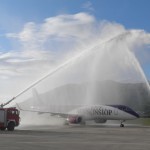 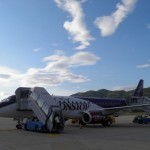 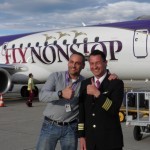 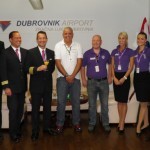