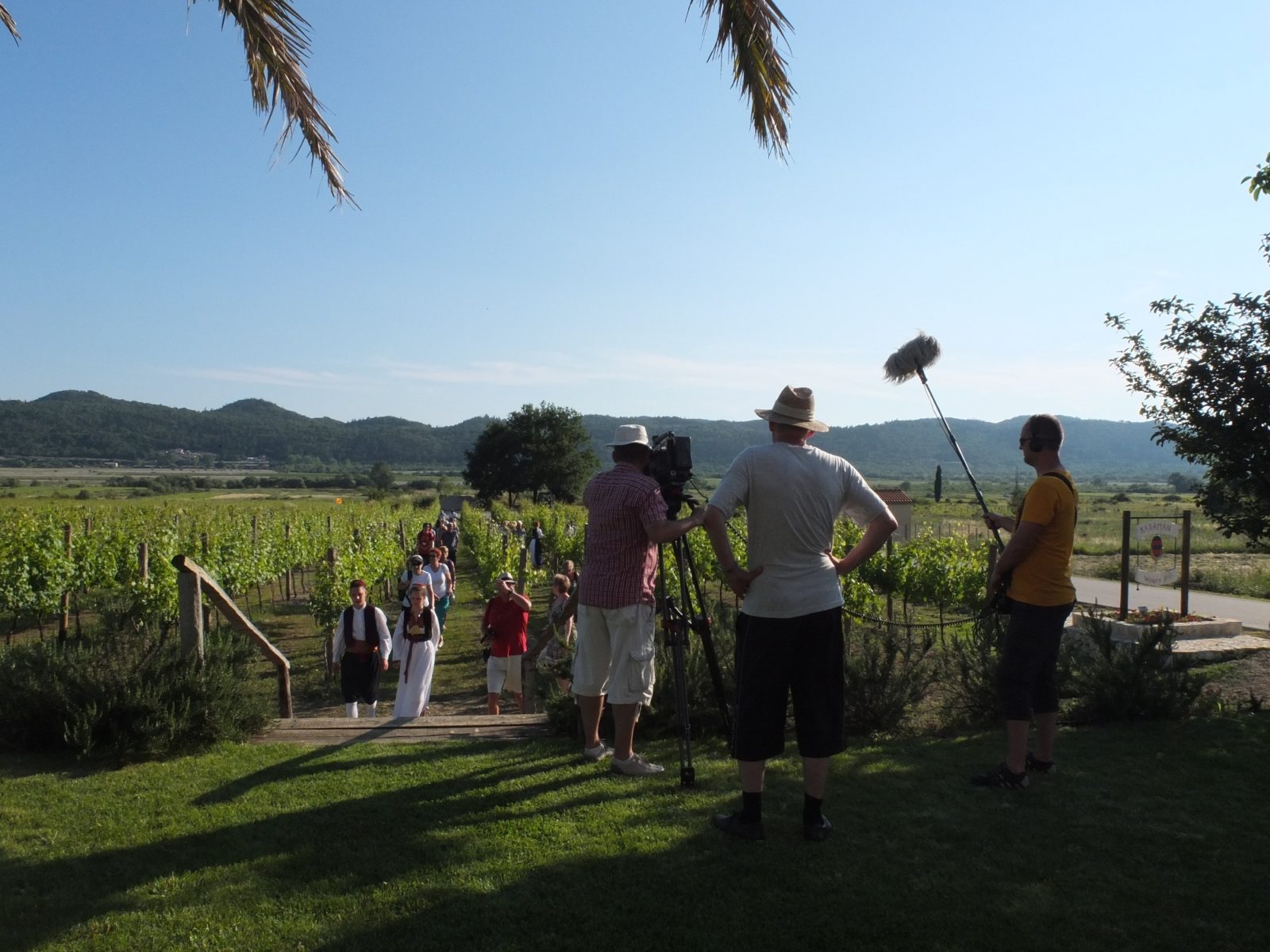 Over the past week vsiitors to Konavle may have encountered a film crew at various locations. Croatian Television (HTV) has commissioned a documentary on three regions of Croatia and Konavle is one of them. The documentary titled simply ‘Konavle, Istra, Baranja’ looks at the developing agriculture tourism industry and its offer in Croatia.

A roadshow of cabriolet Renault 4 cars transporting foreign journalists around the three regions was held this spring in a bid to promote rural tourism in Croatia. The filming of this documentary means further recognition of the artwork by local people and local association Agroturizm Konavle to make the region renowned for its rural tourism offer.

The crew will travel to Istria and Baranja at the end of this month to film the remainder of the film which is directed by Zdravko Fucek. The documentary is expected to air on Croatian Television in September. 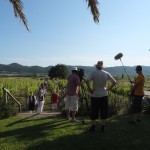 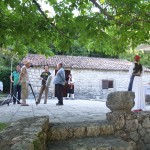 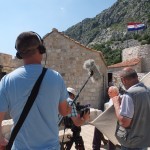 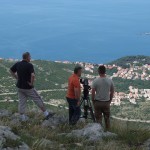 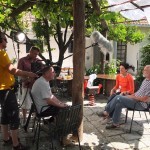 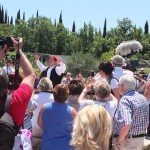