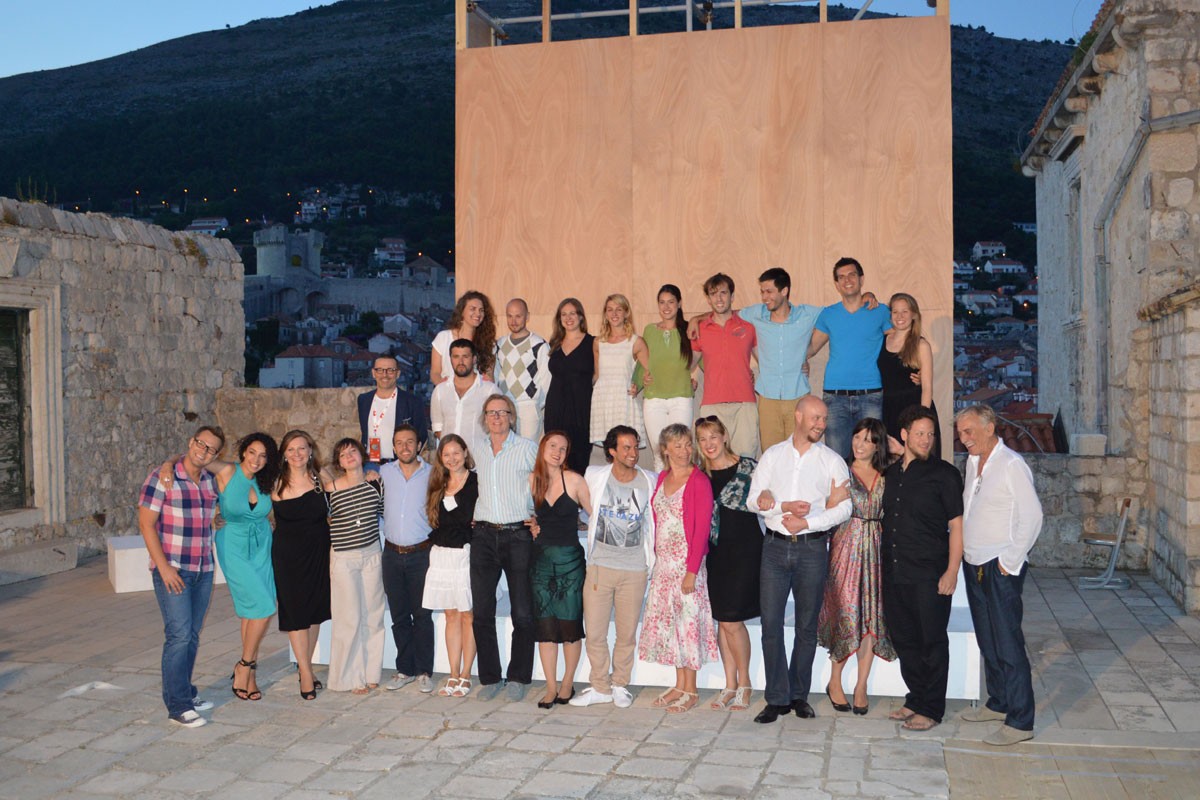 After endless rehearsals and a surprise flash mob performance on the Stradun,tonight sees the eagerly anticipated premiere of Cosi fan tutte as part of Dubrovnik Summer Festival.

The production brings together  Oliver Gilmour, as artistic director, and Miso Mihocevic as producer. Sally Burgess will direct the production, one of the world’s leading operatic actresses, she will be assisted by Dubrovnik actor Robert Boskovic. Set design and lighting design by Charles Phu. Collaboration with celebrated Croatian designer Matija Vuica for costume design is set to make the production (which will be new DSF Director Kreso Dolencic’s first play) a memorable one.

The Dubrovnik Symphony Orchestra will be conducted by Oliver Gilmour who will perform alongside various soloists eight of whom, hail from foreign countries making this a truly international production.

Cosi fan tutte is set to be a festival highlight so be sure to get hold of a ticket!