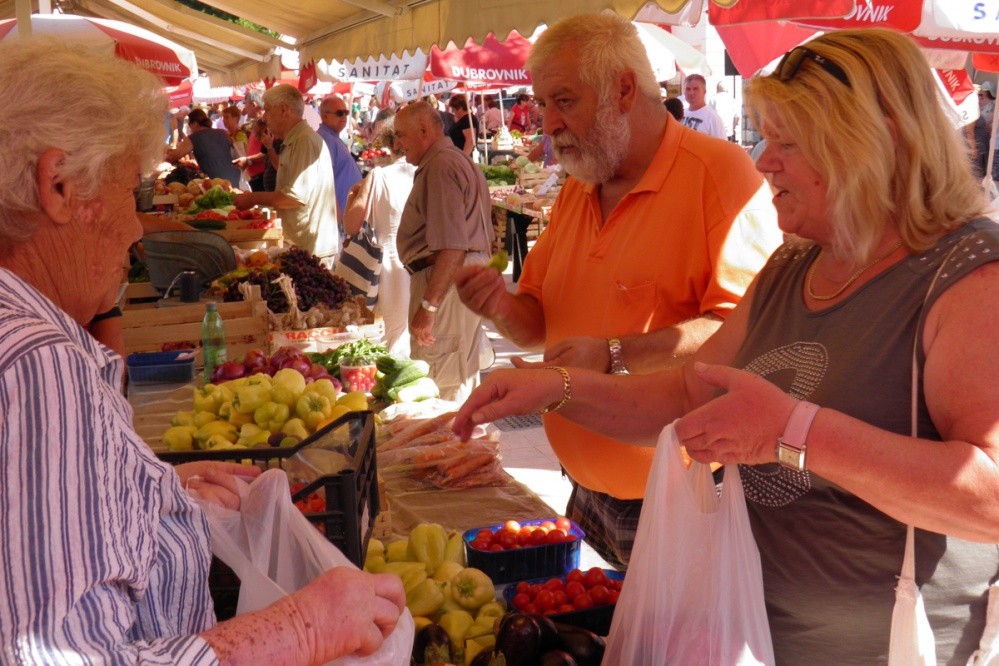 After months of works, Gruz market has finally reopened much to the delight of locals.

At the opening ceremony speeches were made by the President of the Guild of Fisheries and Mariculture (County Chamber of Trades), Anthony Pavlovic, architect Matko Vetma, whose company is the designer of the market’s new look and Mayor Andro Vlahušić.

”The project was carried out according to the highest European standards. Hereby Gruž is now complete from Kantafig to Lapad.” Mayor Vlahušić told press, adding that the traffic jams that can occur near the market will be avoided by opening up parking nearby.

When asked what would happen to the Renaissance garden behind the fish market, Vlahušić said that this area is open to citizens for picnics and barbecues.
”In the fall we will work in this field, which is now cleared and we will lay grass. Citizens will be able to let the kids play completely safely. This space is not intended for any kind of  building or parking lot, but remains a green and landscaped park .”said Vlahušić.

City firm Sanitat added that the project has invested more than 6 million HRK in to the market.

An escalator has been given the green light to ease the journey for pensioners visiting he market from homes above the market on a hill. 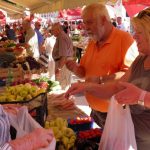 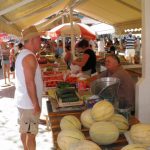 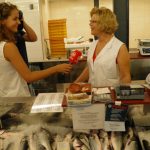