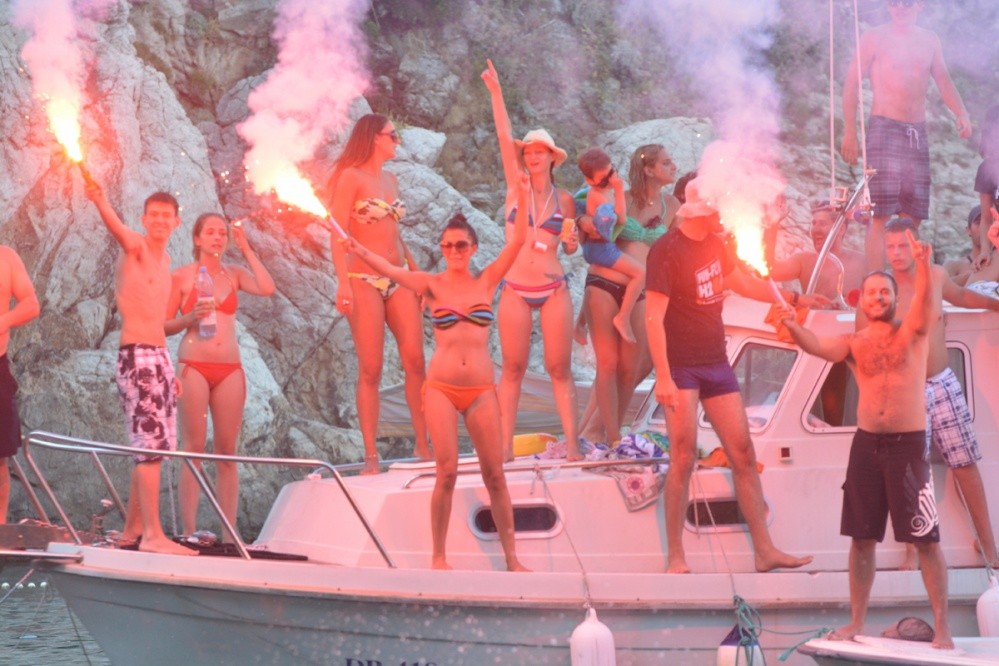 One of Dubrovnik’s biggest sporting attractions, the amateur water polo ‘Wild League’ tournament is nearing its end. Tuesday saw the beach below the Bellevue Hotel play host to quarter final matches that attracted dozens of loyal fans. Cheering to the beat of drums and arriving in a fleet of boats, Fun H2o’s fans weren’t left disappointed when their team secured a place in the semi final defeating Penatur 10:3. Palace were defeated by Spilja 94 Dance who too secured a place at the semi final stage of the competition with a 7:5 result.

Solitudo awaits Fun H2O on Friday at 16:45 in the day’s first match at Bellevue. Spilja Dance 94 will play Kamen Mali at 17:45. Don’t miss the chance to be a spectator at these nail biting matches where a good time is guaranteed! 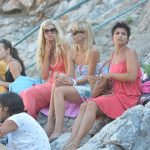 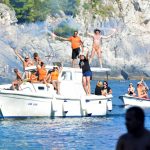 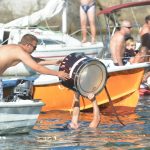 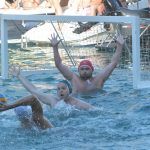 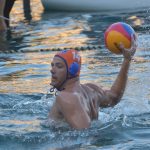 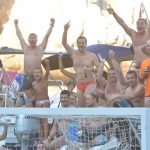 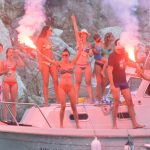 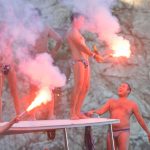 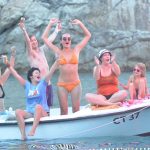 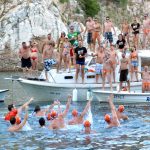