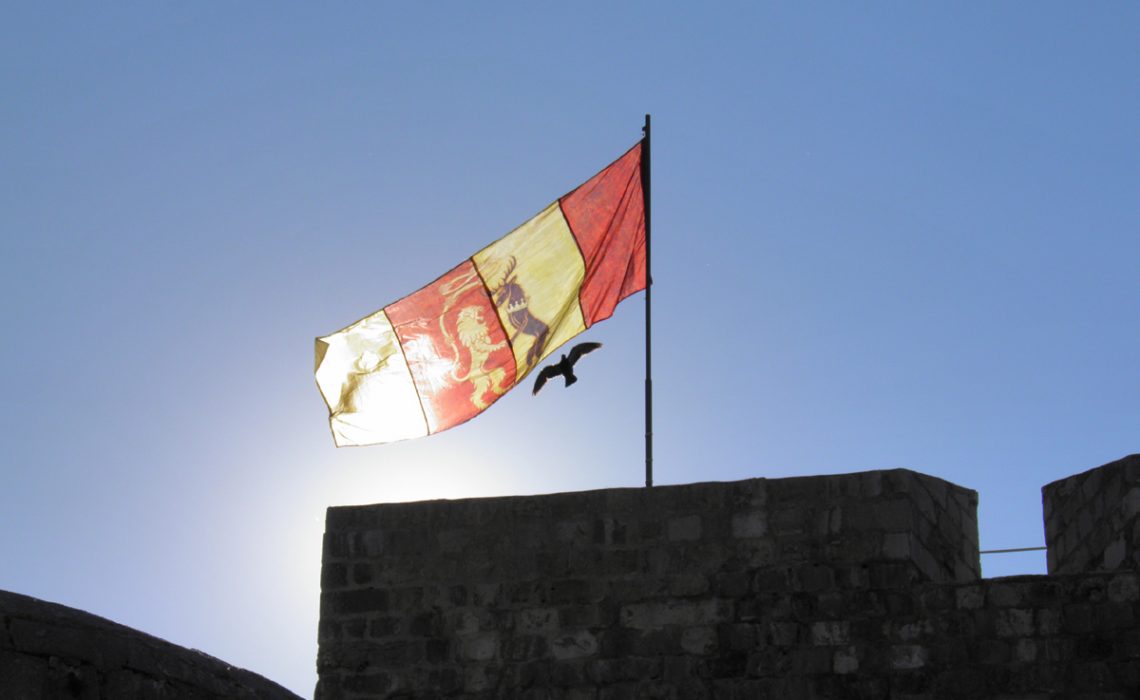 As for the last two summers, the lion and deer flag has been raised on Dubrovnik’s city walls for Game Of Thrones filming.

The red and yellow flag belongs to King Joffrey Baratheon in the hit series who rules over the Seven Kingdoms in HBO’s hit series. Visitors to Dubrovnik’s Old Town are in for a treat whilst filming for season four takes place with actors and extras in full costume and set pieces in place.

Take a look at our photo gallery below to see what’s new. 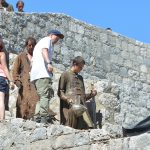 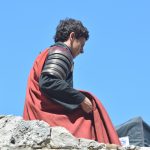 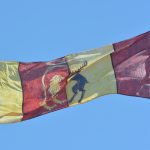 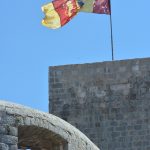 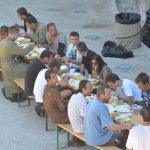 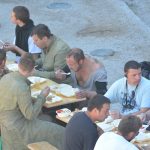 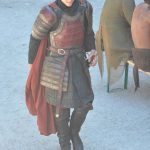 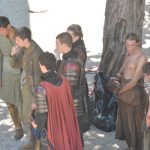 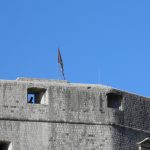 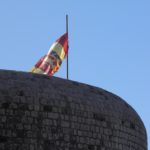 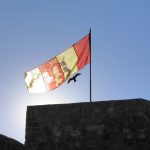 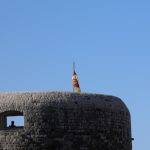 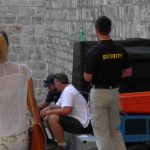 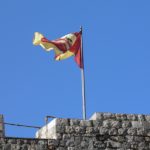 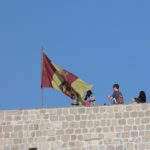 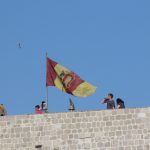 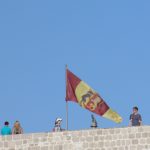 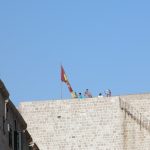