Follow us
News, Sport and recreation, Tradition and people 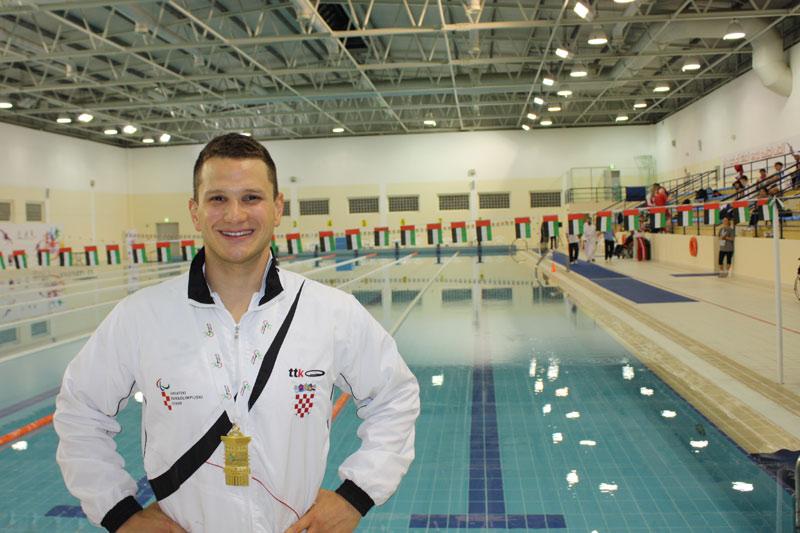 Mihovil Spanja is not only a child of Dubrovnik but Croatia’s most decorated sportsman.

The Paralympic swimmer has competed in all the Paralympic Games since Sydney in 2000, securing three bronze medals at Athens 2004 and a bronze at London 2012. Following his triumph at the last Games, Spanja decided to retire and beagn an internship with the media and communications department of the International  Paralympic Committee (IPC).

In an interview with the IPC, Spanja talks about his journey to London and what it meant for him, ”I had many disappointments in my career, but London was payback. It was the last podium in my sport career and it had to be done in style. I cannot imagine a better way to finish it than with a Paralympic medal in my hands. It is not just another medal on my account. It is symbol of my patience and belief that I can do it again after Athens 2004 and winning three bronze medals.”

Spanja goes on to talk about the significance of media coverage of the Games in his native Croatia and the impact it has had, ”For the first time in Croatian history, our public television had live coverage of some Paralympic athletes and I had the huge honour of being the first. That is really big step for all society, because it is all about ability in sport.” 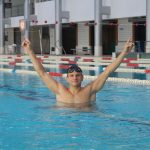 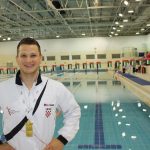