New Lokrum Through The Seasons Video 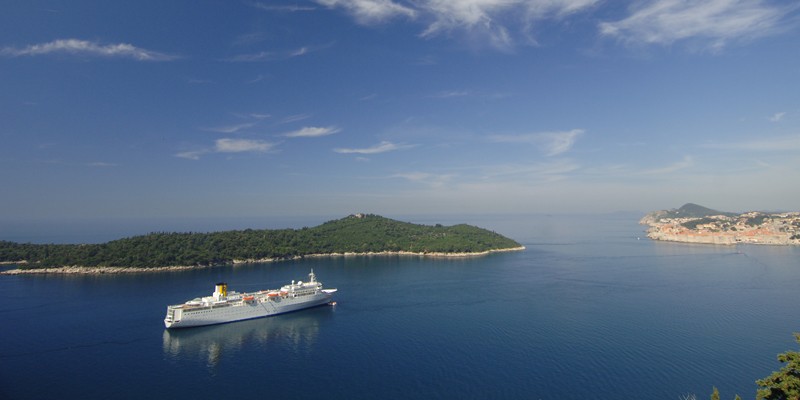 Firefighters based on the island of Lokrum across from Dubrovnik’s Old Town have put together a beautiful film of the island through the four seasons. The short film is titled ‘Lokrum Through The Objective Of Lokrum Firefighters’.

Set to a soundtrack of Pink Floyd’s ‘Coming Back To Life’, the film has been well received with one viewer writing ‘Dear Sirs, you have touched us with your film. Thank you so much for your efforts and great film.”