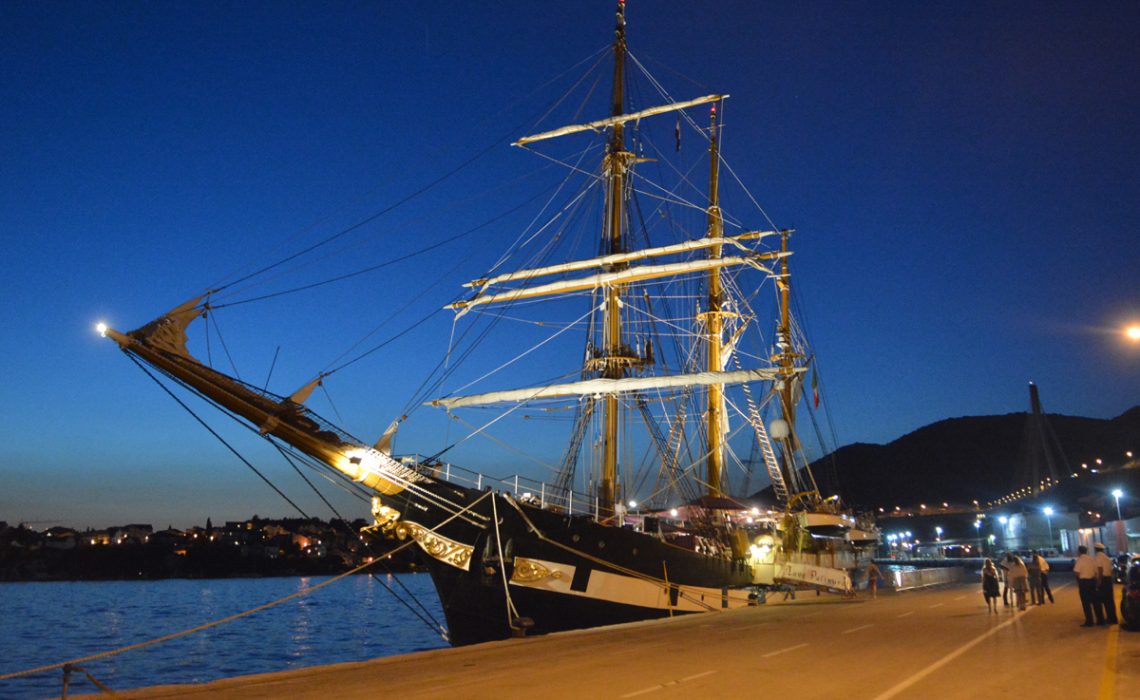 This weekend saw Dubrovnik enriched with a touch of Italian beauty and history. The Italian navy’s ‘Palinuro’ sailboat docked in Gruz harbour on Friday and on Saturday night hosted a drinks party for invited guests from Dubrovnik.

The commander of this beautiful sailing ship, Captain Mauro Panarello, welcomed the Honorary Consul of the Republic of Italy Frano Bongi and representatives of the City of Dubrovnik,Dubrovacko Neretvanska County, and many other dignitaries.

The navy training ship ‘Palinuro’ has visited Dubrovnik following the implementation of bilateral military cooperation between the Croatian Navy with the Armed Forces of the Republic of Italy.

The sailboat is intended for training cadets of the Naval NCO school ‘Mariscuola Taranto’. At 68.95 metres long, 10 meters wide, 4.85 meters draft, the vessel has a crew of seven senior officers, 25 officers and 68 sailors. The ship sails at a speed of eight knots, and in favorable conditions reaches a speed of 13 knots. 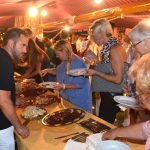 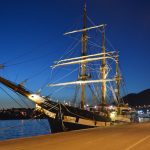 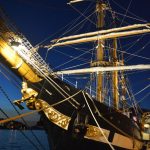 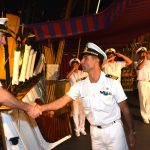 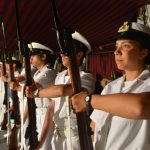 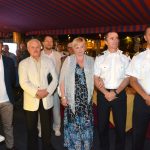 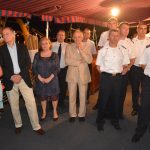