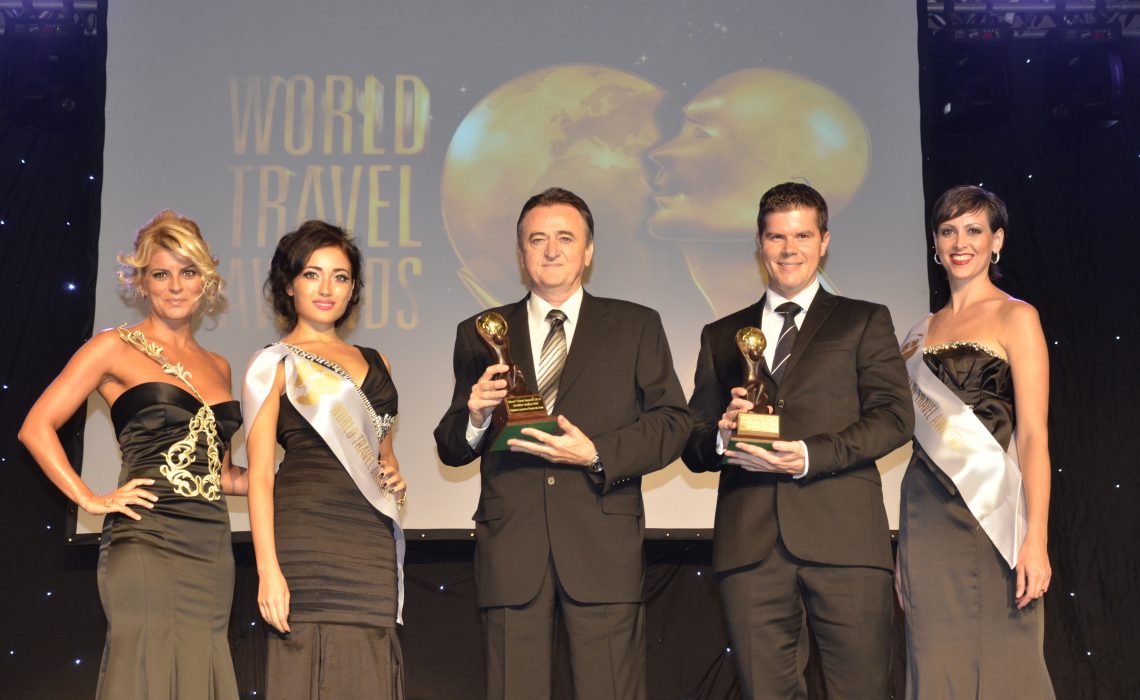 The World Travel Awards held in Antalya, Turkey last weekend made for a successful night for Dubrovnik tourism. Hotel Valamar Lacroma Dubrovnik was awarded the prestigious title of ‘Croatia’s Leading Hotel 2013’ beating off stiff competition from hotels such as the Esplanade in Zagreb, Le Meridien in Split and Dubrovnik Palace and Hilton Imperial locally.

The World Travel Awards are known as the industry’s equivalent of the Oscars and receiving an award is a source of great pride for hotel employees.