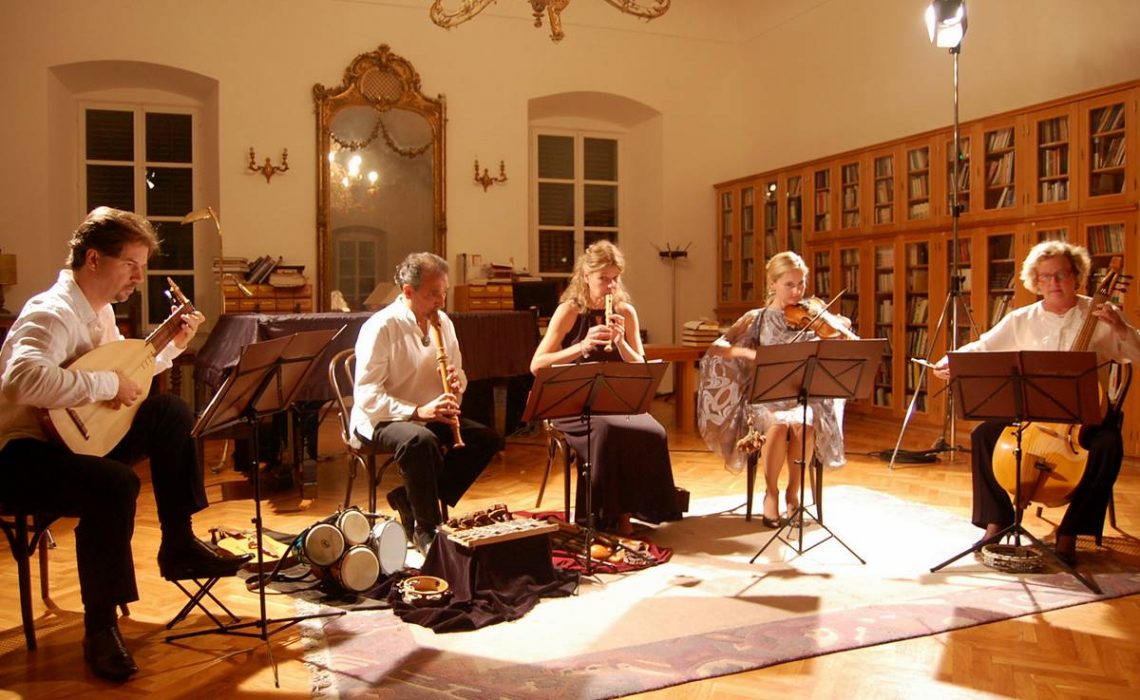 Dubrovnik Early Music Festival came to a close on Wednesday night with its final concert at Dubrovnik Public Library. Dubrovnik group Ansambl Plazarius performed music from dances from the middle ages as well as songs from the Renaissance period that would have been heard in the Old Town and all across Europe at that time.

This year’s edition marks the festival’s tenth anniversary and saw concerts by Cantores Maruli from Split and Ansambl Antiphonus from Zagreb. Take a look at our photo gallery below to see what you missed. 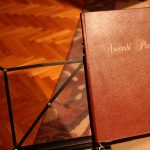 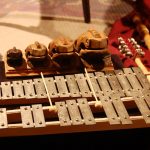 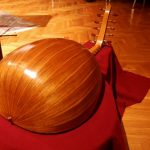 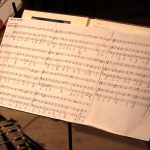 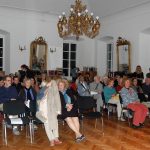 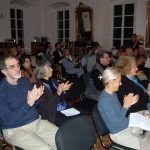 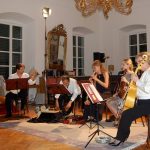 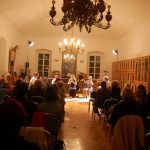 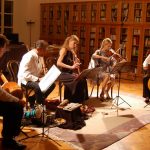 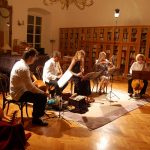 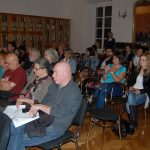 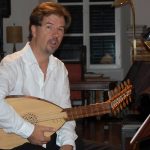 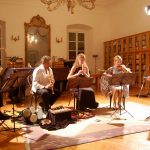 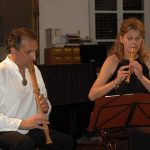 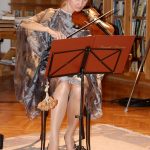