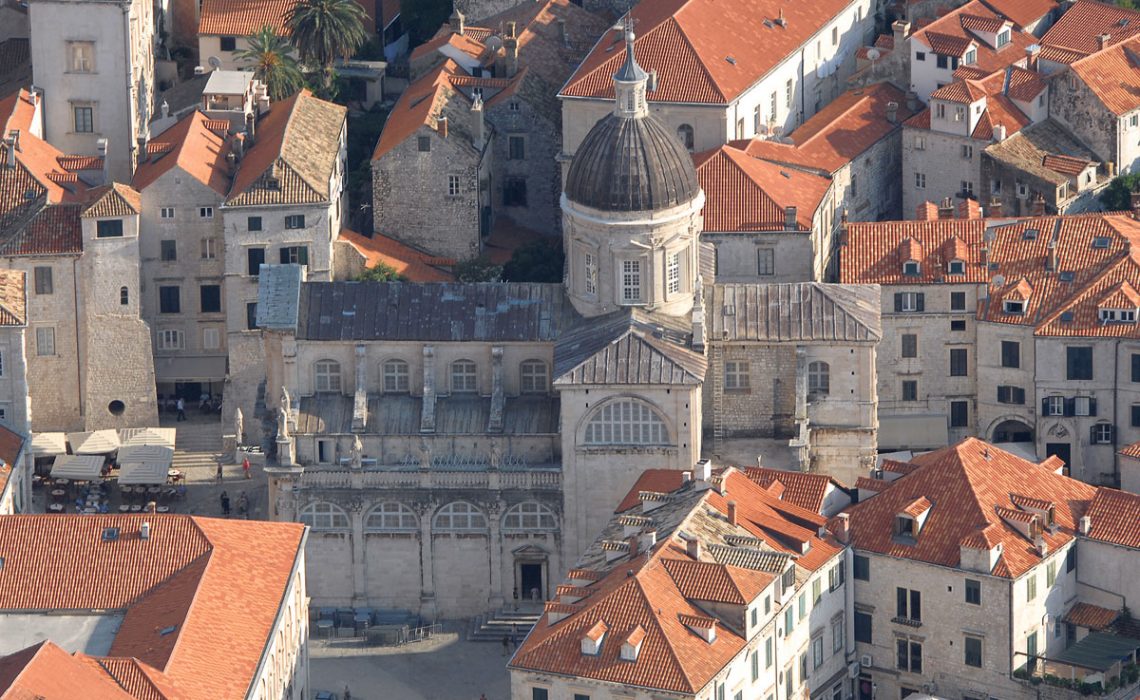 Dubrovnik Cathedral is the seat of the bishop , and as such is rightly called the mother of all churches in the diocese of Dubrovnik , and the third church building constructed in that same position . Built between1672 to 1713 from the ruins of the former Romanesque cathedral. Inside it houses numerous valuable items, the treasury and of course, the archaeological site of the earlier cathedral.

The existence of the previous Romanesque cathedral was known on the basis of old paintings and relief model of Dubrovnik and was built between 1131 and 1157. A legend involving English King Richard the Lionheart is connected to the cathedral who supposedly upon his return from the Crusades 1192 found himself shipwreck off the island of Lokrum , vowed to give the town, upon marching on solid ground , gold coins to build a large church. We know that the Romanesque cathedral with its masterpieces – works in stone , with five gorgeous portal on the facade and a large dome mentioned was among the finest and richest churches in Europe of his time , and was destroyed in the earthquake of 6th April in 1667.

The creator of the construction of the present cathedral was an eminent historian , philosopher , poet, diplomat and Dubrovnik man Stjepan Gradic who celebrates the 400th anniversary of his birth this year. Gradic working as a curator at the Vatican and later  rector of the Vatican Library began to help his hometown by gathering funds. The main architect of the cathedral was Andrea Buffalini from Urbino , with Paolo Andreotti an architect from Genoa, Pier Antonio Bazzi and Fr Tommaso Napoli also involved. The cathedral had its inauguration at Christmas 1713.

In 1981 Professor Josip Stosic disocvered a third , much older Byzantine style cathedral, from the the seventh or eighth century , which is not mentioned in historical documents . Her dating back to earlier centuries indicates the fact that Dubrovnik was already developed urban area and alters the dates of the foundation of the city.

Dubrovnik Cathedral is decorated with Baroque altars and a number of valuable paintings , most of which are Italian, but there are also Croatian and Flemish masterpieces . Particularly interesting are the artistic value of a polyptych of the Assumption of Mary (16th century ) above the main altar, the work of the great Venetian painter Titian and his workshop , the beautiful Madonna della Seggiola (16th century) , signed by Raffaello and his workshop. The richness of its treasury testifies to the reputation and wealth of Dubrovnik goldsmiths . The wealth stored in the Cathedral was kept wisely under key. One key was kept by the Knez , another by the bishop and a third by secretary of the Republic , with only the three keys in the lock simultaneously opens the door of the Treasury . 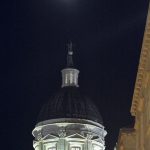 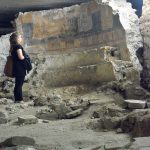 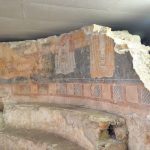 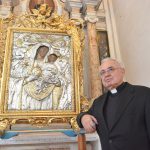 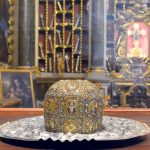 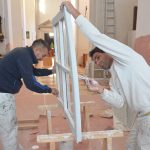 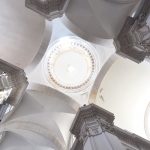 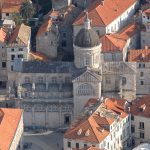