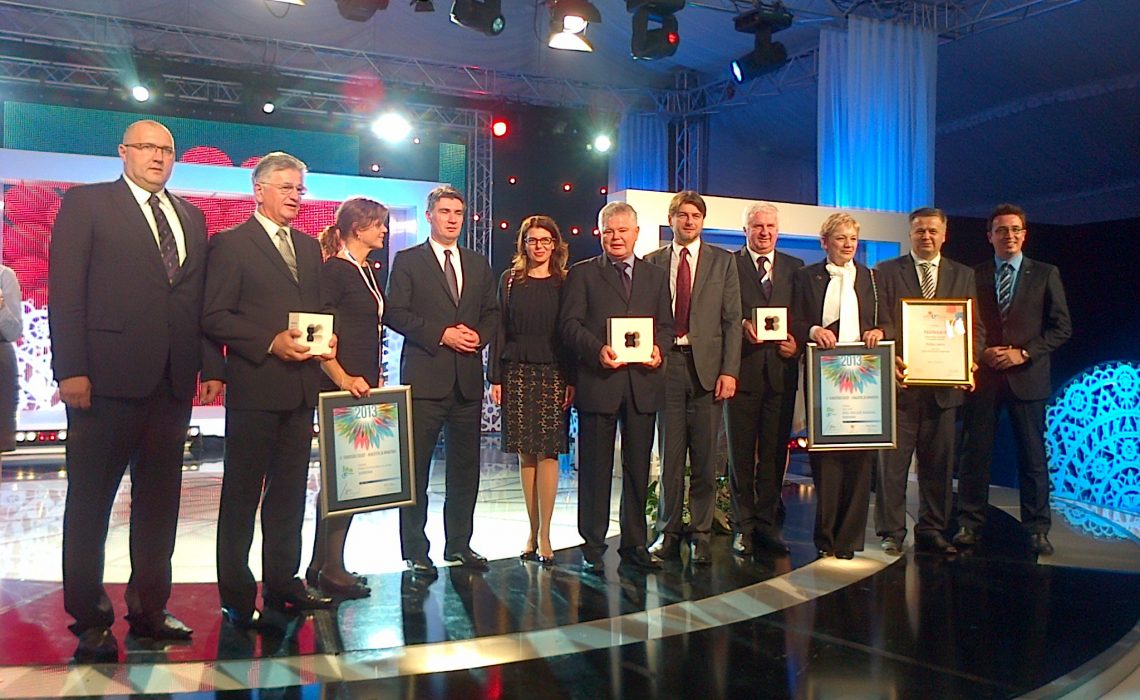 The City of Dubrovnik is the no.1 of Croatian tourism. Friday night saw Croatian Prime Minister Zoran Milanovic hand over the prestigious award to Dubrovnik Mayor, Andro Vlahusic at the Blue Flower Awards in Zadar. The annual award ceremony recognises the tourism industry’s biggest stars and forms part of the ‘Croatian Tourism Days’ annual congress.

Dubrovnik beat of competition from Zadar and Zagreb to take the top prize while also scooping ‘Best Large Destination’. The village of Cavtat just outside of Dubrovnik has reason for celebration too having been named best small destination on the Adriatic coast. Hotel Excelsior which recently celebrated its 100th birthday will be partying again thanks to receiving the prestigious hotel of the year award as well as best large 5 star hotel the night before. Both the Hilton Imperial and Pucic Palace were also nominated for the hotel of the year award, demonstrating Dubrovnik’s high standards in tourism.

Congratulations to everyone who worked hard to make Dubrovnik no.1! 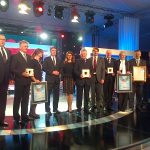 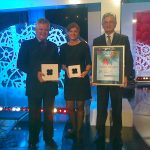