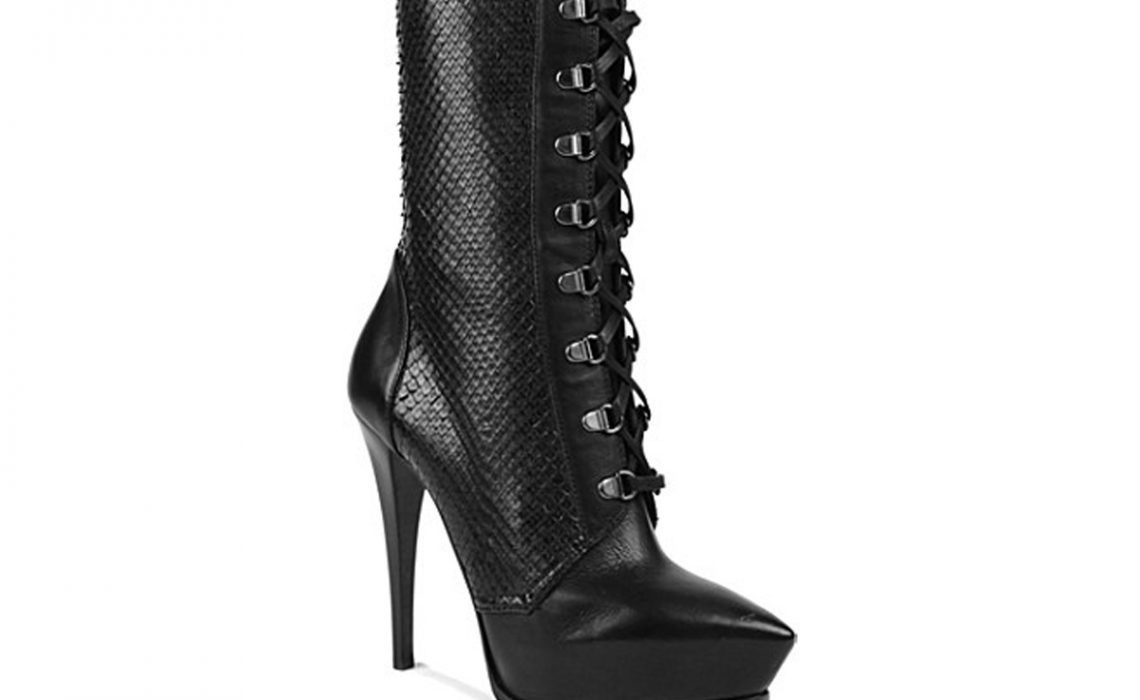 French fashion house Lanvin has continued its tribute to Dubrovnik with the launch of its new winter ladies boot. The high heeled black boot is the second shoe from the renowned French label to be named after the city following its summer sandal.

Lanvin’s Creative Director, Alber Elbaz is responsible for the luxury collection which serves as the ultimate in chic advertising for Croatia and Dubrovnik. We can see glamorous women strutting down the Stradun in these boots during the Christmas holidays already! 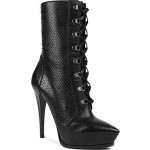 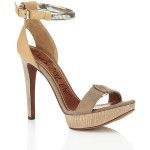