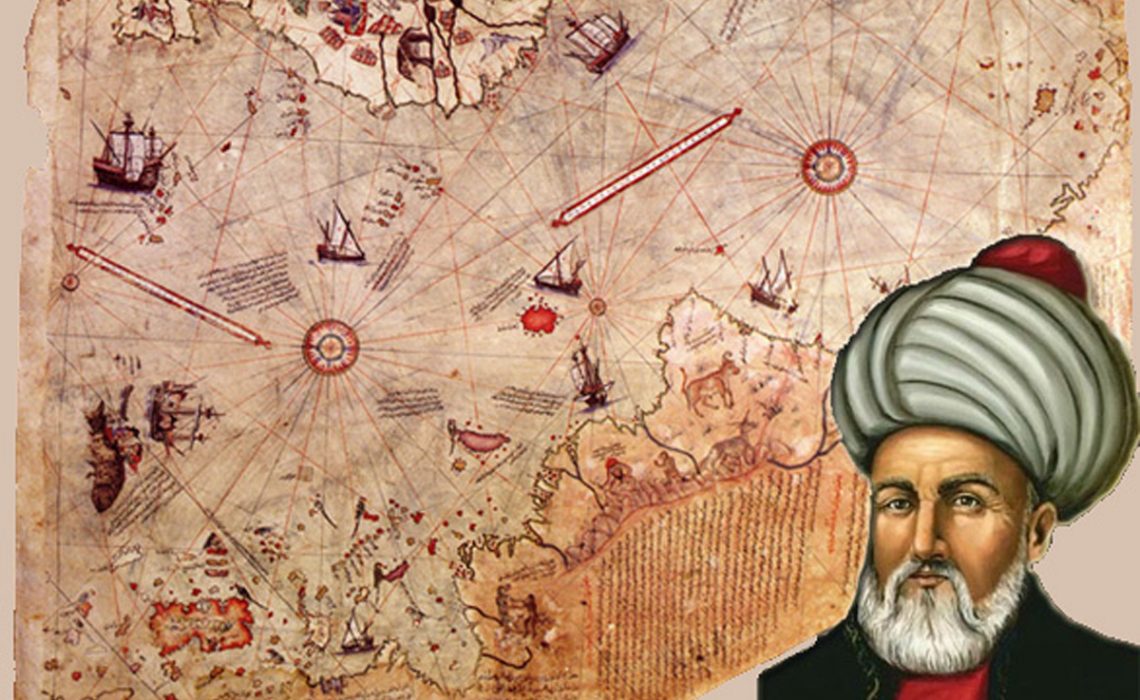 Dubrovnik Museums in cooperation with the Turkish Foundation for Underwater Archaeology (TINA) has organised an exhibition of Piri Reis – cartographer to Suleiman the Magnificent, which will open on Friday, 15th of November at 7 pm.

On the occasion of the 500th anniversary of the publication of the world map by Ottoman cartographer Piri Reis (in 1513), UNESCO has declared 2013 the Year of Piri Reis . In honour of this, Rijeka, Porec,  Zagreb and now Dubrovnik, are hosting an exhibition which presents the most important works of the famous cartographer from the time of Suleiman the Magnificent.

The exhibition at the Ethnographic Museum forms part of a series of international events organised by the Turkish Ministry of Culture and Tourism, with Croatia chosen as the host because of the existence of numerous maps of Croatian port cities and islands in Piri’s famous book Kitab -ı Bahriye (Book of Navigation) from 1521.

The exhibition will present replicas of portolan charts of east Adriatic ports from the Book of Navigation, a replica world map from 1513  (which is among the oldest surviving maps showing America), replicas showing the Adriatic ports on the famous Iznik – ceramics  (a ceramics technique which was extremely popular at the time of Suleiman the Magnificent), navigational instruments from the 16th century along with various portraits and other works of historical and artistic value .

Authors of the exhibition are Ali Riza Işipek from the Turkish Foundation for Underwater Archaeology and Tea Perinčić of the Maritime and History Museum of  Rijeka .

The exhibition will run until the 31st December 2013, don’t miss it! 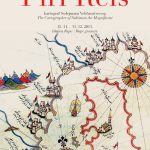 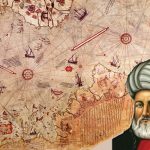