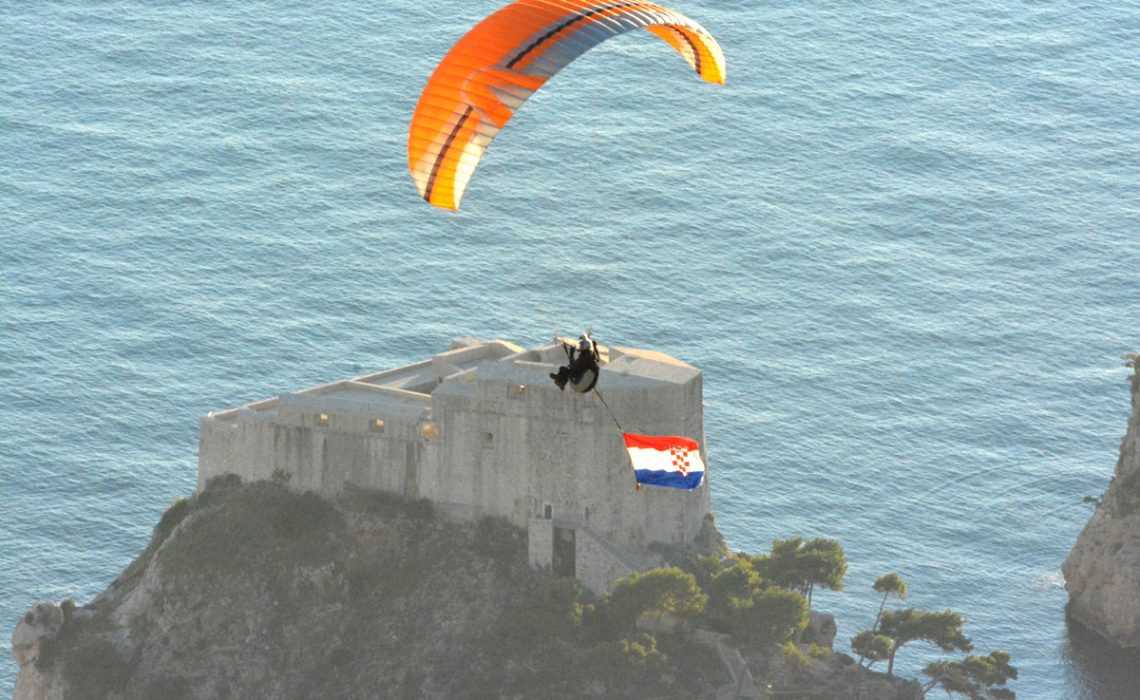 On Wednesday and Thursday of this week, people in Dubrovnik were able to spot an usual sight in the form of paraglider Jurica Zitko descending form Srd hill over the city.

Our photographer Zvonimir Pandza managed to take these brilliant shots of Jurica gliding over the city on a beautiful clear day while carrying a Croatian flag. Jurica is a former member of the Special Force and the founder of the country’s first paragliding club, Jonathon Livingston. He know runs an adventure travel agency on the island of Vis (Jonathon Livingston Adventure), where he operates tours that follow the military history of the island, something he’s looking to do in Dubrovnik too.

Jurica decided to visit Dubrovnik this week as December 6th is Dubrovnik Defenders’ Day which marks the anniversary of the most severe bombardment of the Old Town during the Homeland War.

Take a look at the wonderful pictures below: 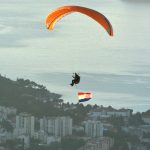 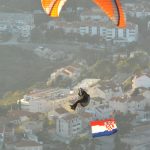 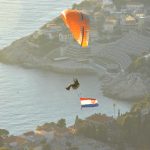 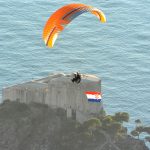 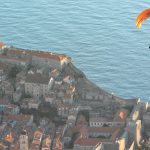 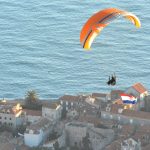 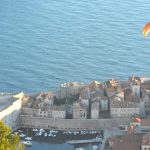