A Day in Dubrovnik by Modern Jazz Quartet (VIDEO) 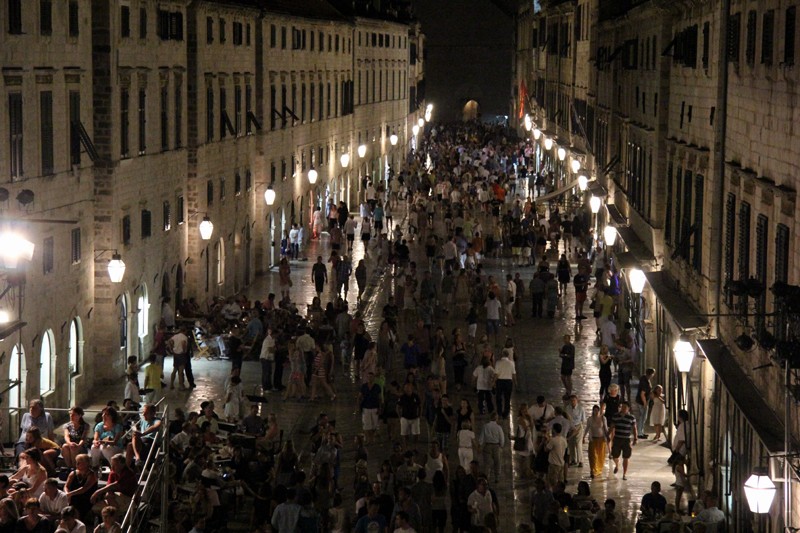 Ever heard of The Modern Jazz Quartet? This was an influential music group established in 1952. and for most of their long career composed of John Lewis (piano, musical director), Milt Jackson (vibraphone), Percy Heath (double bass), and Connie Kay (drums).

MJQ became prominent jazz bands of the post-WWII era. Under Lewis’s leadership they carved their own niche by specializing in an elegant, restrained music (touching on bebop, cool jazz, third stream and classical music) that used sophisticated counterpoint yet nonetheless retained a strong blues feel. They introduced several jazz standards, including “Django” and “Bags’ Groove”.

One can many many of MJQ masterpieces on YouTube, but we found an amazing melody! If you haven’t heard it before, this is how Dubrovnik sounds… By day and by night. Song is made during the period of ‘former’ Yugoslavia: