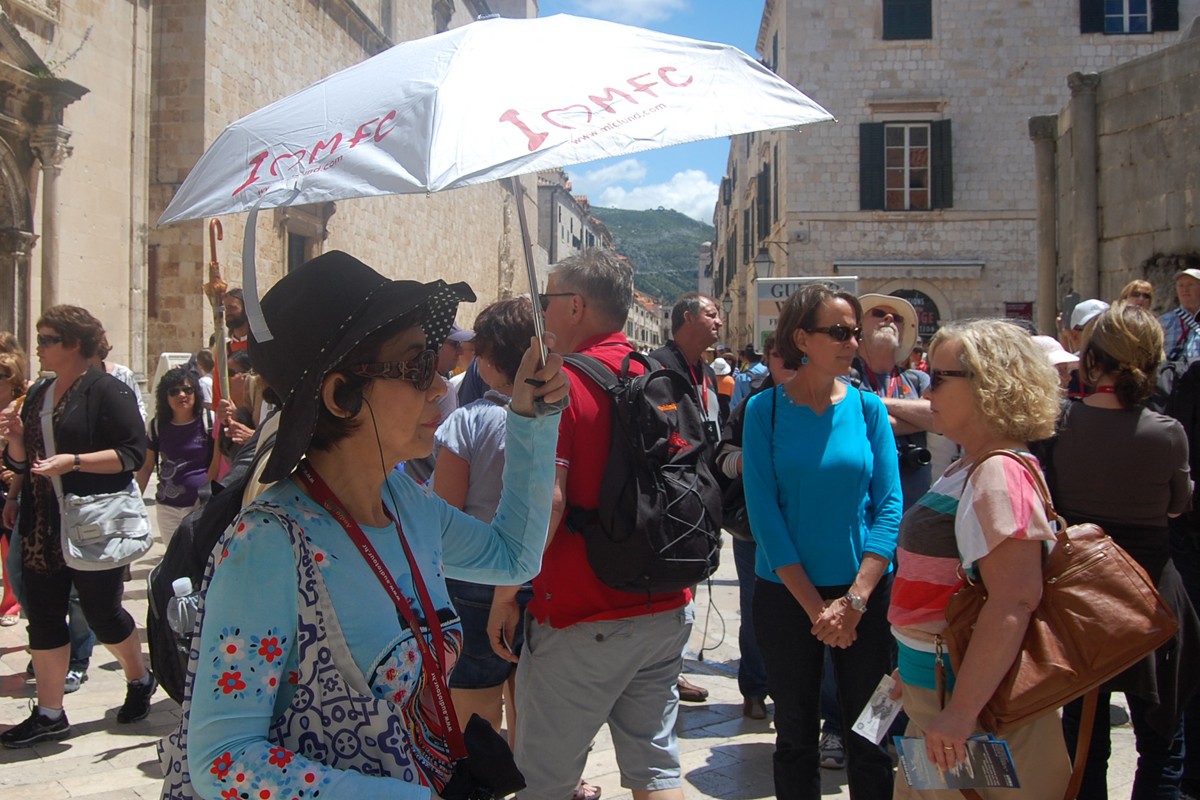 Great cities of the world attract millions of people either to live and work or to just visit and experience the magnificence of living in such great cities, says TopYaps.

When considering a city as a travel destination safety is always a factor. That’s why TopYaps has made a top list of cities that are ‘safe to go’, and Dubrovnik is no.2, just after magnificent Tokyo!

”Many tourists who visit the great cities come back with a traumatic experience of crime and violence. Cities are known for being crime hubs. But there are cities in the world that are just as big as many other cities but still manage to have a very low crime rate. Surveys have shown that the following cities are the safest in the world in terms of living and also for travelling.” Says TopYaps.

According to the site: ”Croatia might sound like a dangerous Eastern European country but it is a very safe country and a very big tourist destination in Europe known for its beaches and resorts. Dubrovnik is a very safe city and known for its beaches and sea port that attracts yachts from around Europe. The safety standards of the city are among the best in the world.”