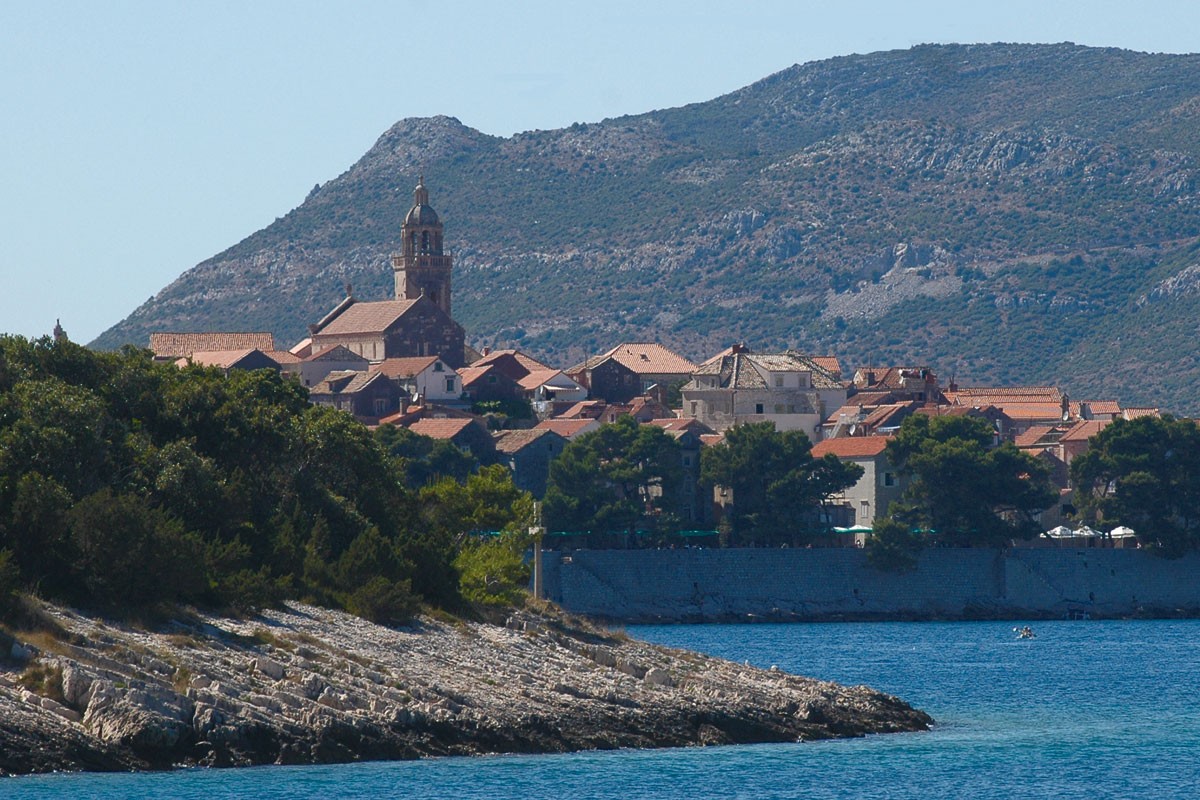 The walled cities of Korcula, Sibenik and Zadar will be included in a new proposal to add all defence walls built in the former Republic of Venice to the UNESCO World Heritage List.

The Italian Ministry for Cultural Heritage and Cultural Activities has initiated the project for the inclusion of all defence walls built on the territory of the former Republic of Venice in the period from the 15th-17th Century. The proposal is supported by Croatia and Montenegro whose towns once formed part of the Republic of Venice.

The defence systems of Bergamo, Peschiera del Garda and Palmanova are included in the proposal.