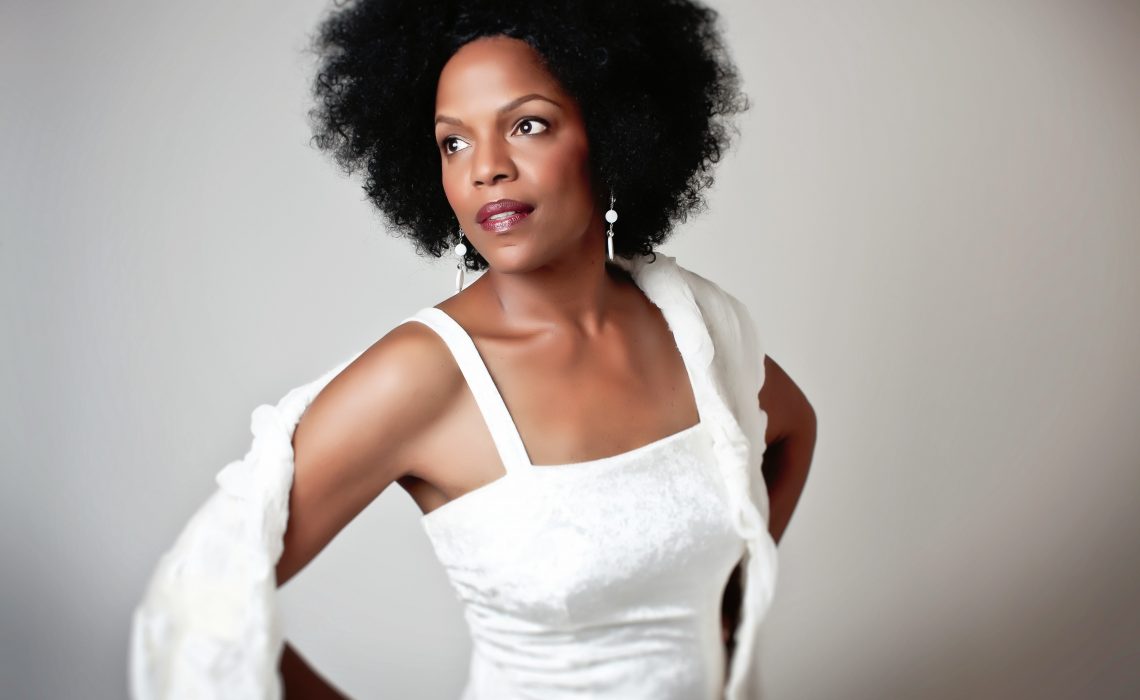 One of the finest contemporary jazz singers and six-time Grammy Award-nominee, Nnenna Freelon will perform at the Dubrovnik Summer Festival on 24 August 2014, on the Revelin Fort Terrace.

Nnenna Freelon’s impressive career boasts six Grammy Award nominations, four of which are for Best Jazz Vocal Performance. The Grammy Award history saw her performance of Nat King Cole’s Straighten up and Fligh Right with the gospel vocal sextet Take 6 at the 43rd GRAMMY Award ceremony, which inspired a standing ovation from numerous spectators. She is also a winner of the Billie Holiday Award from the French Academie du Jazz. Her performance of Duke Ellington’s Prelude to a Kiss was included in the third season of the Emmy- and Golden Globe winning TV series Mad Men.

An outstanding performer of the most popular jazz songs enhanced with her unique personality and inventiveness, Nnenna Freelon is undoubtedly one of the 65th Dubrovnik Summer Festival highlights. Tickets are available online on www.dubrovnik-festival.hr. 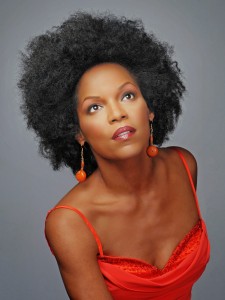