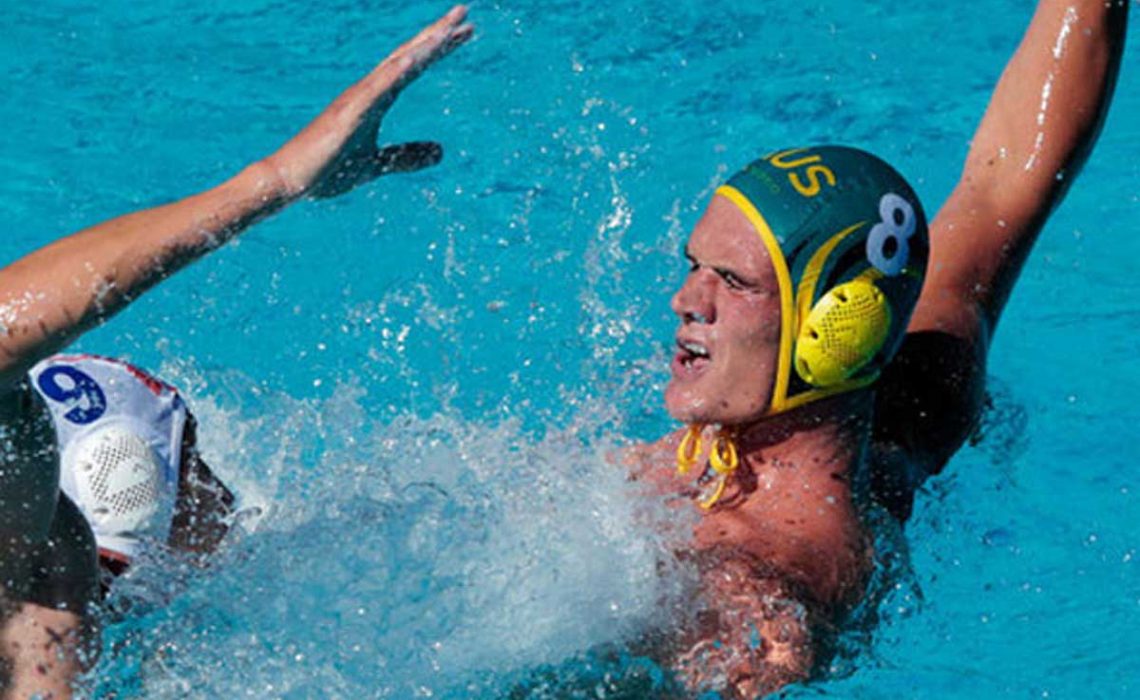 Water polo club Jug CO will receive a new boost as the Australian representative Aaron Younger joins the club. Younger is arriving to Dubrovnik in order to start preparations for Australian representation. Under supervision of the coach Elvis Fatovic, all water polo fans and Jug supporters are going to have the chance to meet the new “favorite”.

“We are talking about a modern player, a right handed player, who can be used in several positions”, said the coach of Jug, Miho Bobic.

“Aaron is an excellent player, as far as I’m concerned, one of the most universal players in the world”

Aaron Younger was born on the 25th of September, 1991 in Perth. He is 193 cm tall and weighs 100 kg. His first international appearance was in 2009 when he was 17 years old. When he was a junior, Younger contributed immensely during an impressive World Championship in 2010, helping Australia win the 7th place. Later that year he started playing for Hungarian Szeged.