Exhibition in Dubrovnik: The Iron Throne returned to King´s Landing! 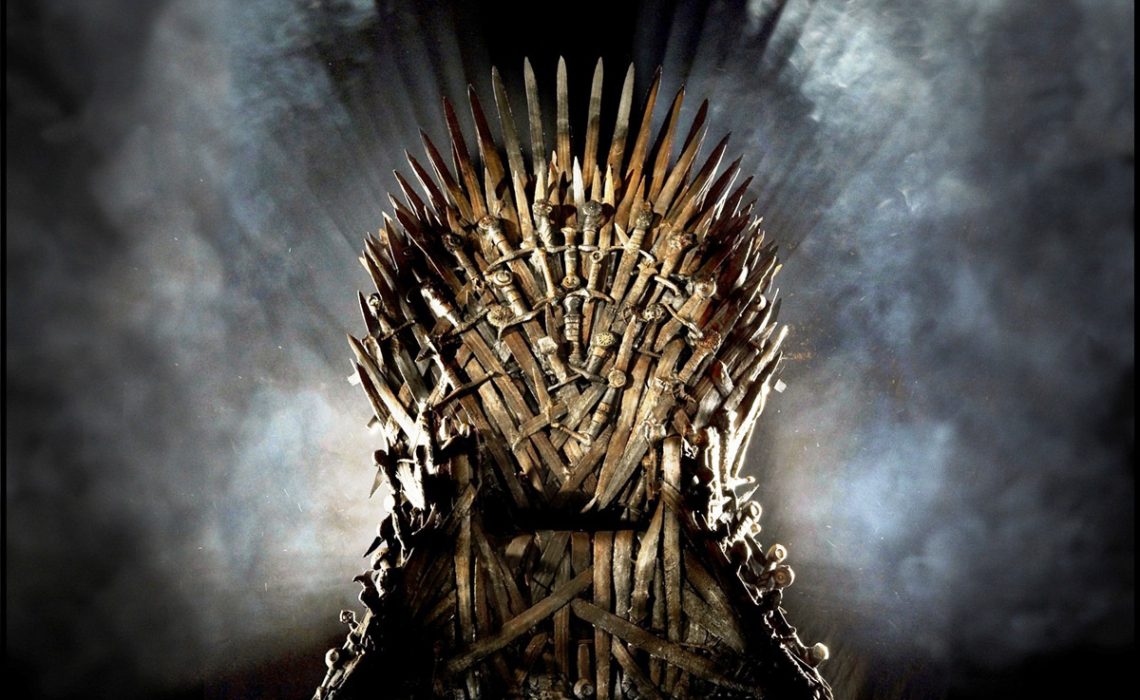 Dubrovnik is once again the capital of the world! The Iron Throne from the popular TV series ‘Game of Thrones’ is going to arrive in Dubrovnik on Wednesday, the 11th of June. It will be shown at noon in front of the Sponza Palace, where fans of the series will have the opportunity to photograph the Throne.

Iron Throne, which will be exhibited in Dubrovnik, is actually a life-size replica, 220 centimeters high and weighing 135 kilograms.

It will be on display for public viewing until Friday, 13th of June 18 o’clock.

Arrival of the Iron Throne will be associated with humanitarian action devoted to the flood victims. The HBO invites all visitors of the Iron Throne to join in and donate: before they take a seat on the throne they should call the charity phone 060 90 11.

The presentation of the Throne is being organised by the City of Dubrovnik, the Dubrovnik Tourist Board, Embassy Films and HBO Adria.