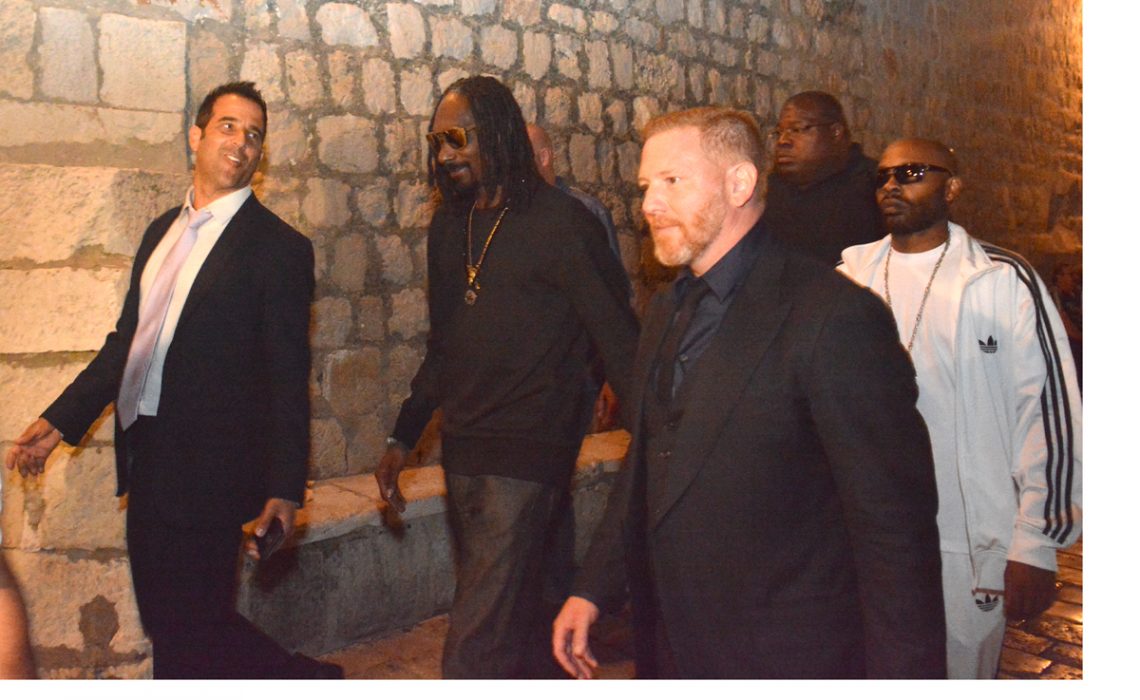 He came to the party in the Marin Drzic Theatre after midnight. Untill then he was in his room in Hotel Bellevue. He posted a photo of the view ​from the balcony of the Hotel on his Twitter profile.​ ​He was interested ​in ​the scene on the beach under the hotel, and impressed by the beauty of the Adriatic coast. 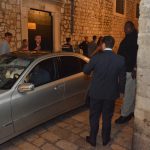 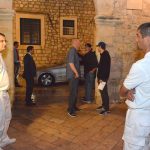 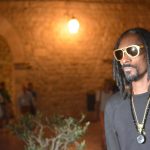 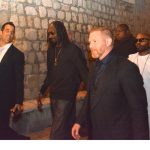 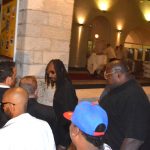 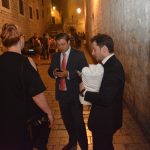