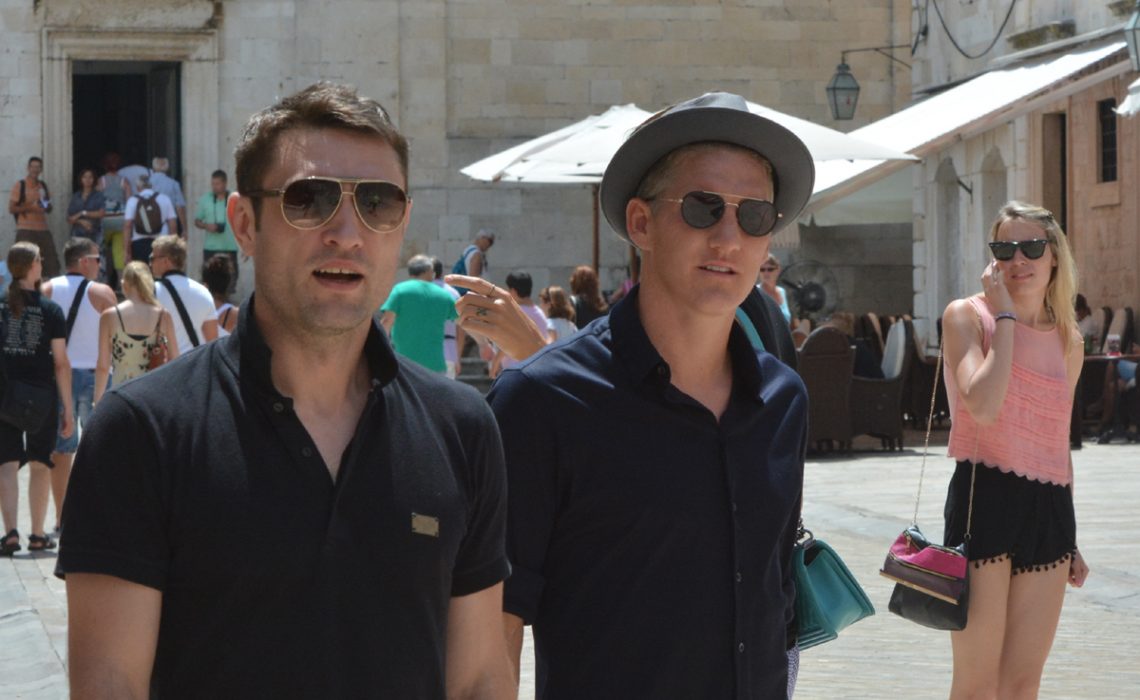 German soccer national representative and a Bayern Munich player Bastian Schweinsteiger has arrived in Dubrovnik. We met him in the company of his girlfriend Sarah Brandnertheir and their friends Anica and Robert Kovac (his former teammate from Bayern Munich, and an assistant coach of the Croatian national team).

The popular 29-year-old ‘Schweini’ also met Dubrovnik Mayor Andro Vlahusic and Director of the Tourist Board Romano Vlasic, who are certainly pleased that the German national team responded to their call for a break in the city under the Srd. Maybe we will be able to see more world champions in the city soon.

Let us remind, Bastian Schweinsteiger played over 300 matches for the German champions Bayern Munich and scored 40 goals. He won with the German national team (108 appearances and 23 goals) the title of world champion one month ago in Brazil.

From the year 2007 he has been in a relationship with the German model, the 25-year-old Sarah Brandner. 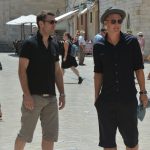 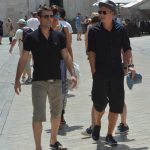 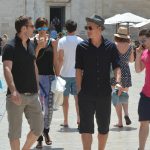 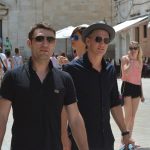 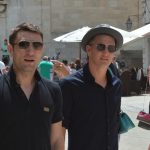 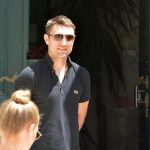 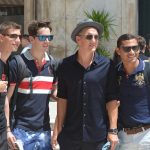 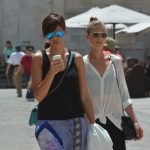 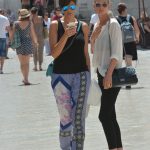 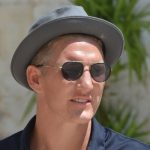