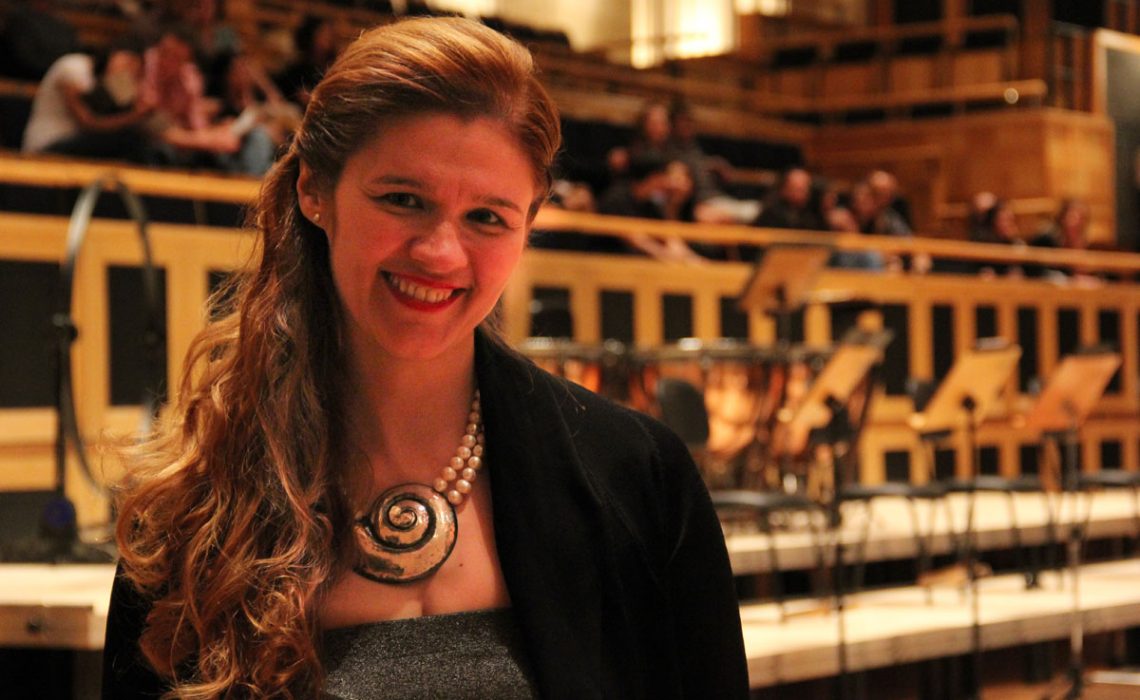 Dubrovnik borne pianist, Ivana Marija Vidovic, performed on Saturday night in front of two thousand people in one of the most prestigious concert halls in South America. According to reactions of the Brazilian media, it was a performance to remember.
With this concert Ivana Vidovic became the first Croatian pianist who performed in this famous establishment. With the support by the Symphonic Orchestra of the University of Sao Paulo – one of the best symphonic orchestras in South America – under the baton of Maestro Luis Fernando Malheiro, Vidovic performed Piano Concerto in C sharp minor, Op. 30 Nikolai Rimsky-Korsakov whose 170th birthday is being celebrated this year.
‘It was a great success because the hall was packed with more than two thousand people who really made ​​me feel excited. This was one of my best concerts!’ said Vidovic.
Ivana Marija Vidovic started playing piano at the age of four, in her hometown Dubrovnik. She completed her studies during the war in 1992, which influenced her musical development to a great extent.
Photo: Alessandra Lelis