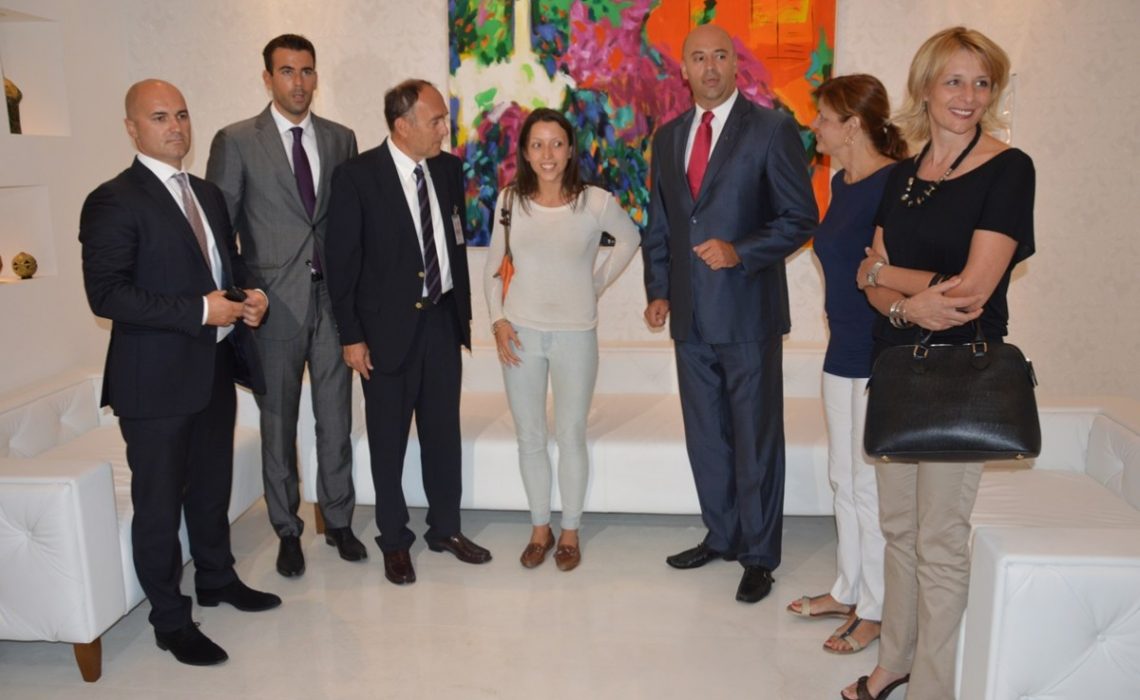 Camilla Arthur from London was this year’s millionth passenger at the Dubrovnik airport. A lady who is a doctor by profession, arrived to Dubrovnik via British Airways flight, accompanied by her boyfriend Jonathan Sculli. They arrived to attend the wedding of their friend, also a Briton.
‘I am happy! This is a great surprise, the best imaginable reception at the airport’, said Camilla, an award-winning passenger.
‘The fact that we discovered our millionth passenger four days earlier than last year points out that we had a phenomenal summer season. We have increase of six percent compared to last year. But this is not the final result’ said Roko Tolic, a director of Dubrovnik airport.
Representatives of city and county governments also welcomed their 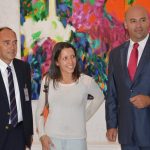 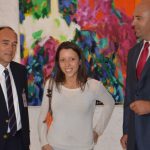 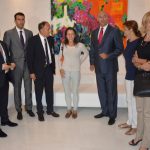 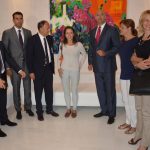 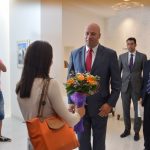 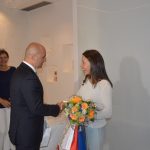 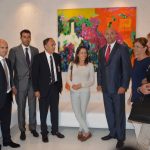 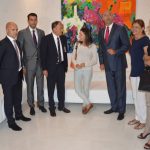 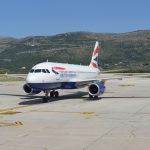 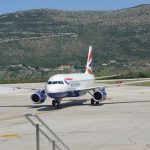