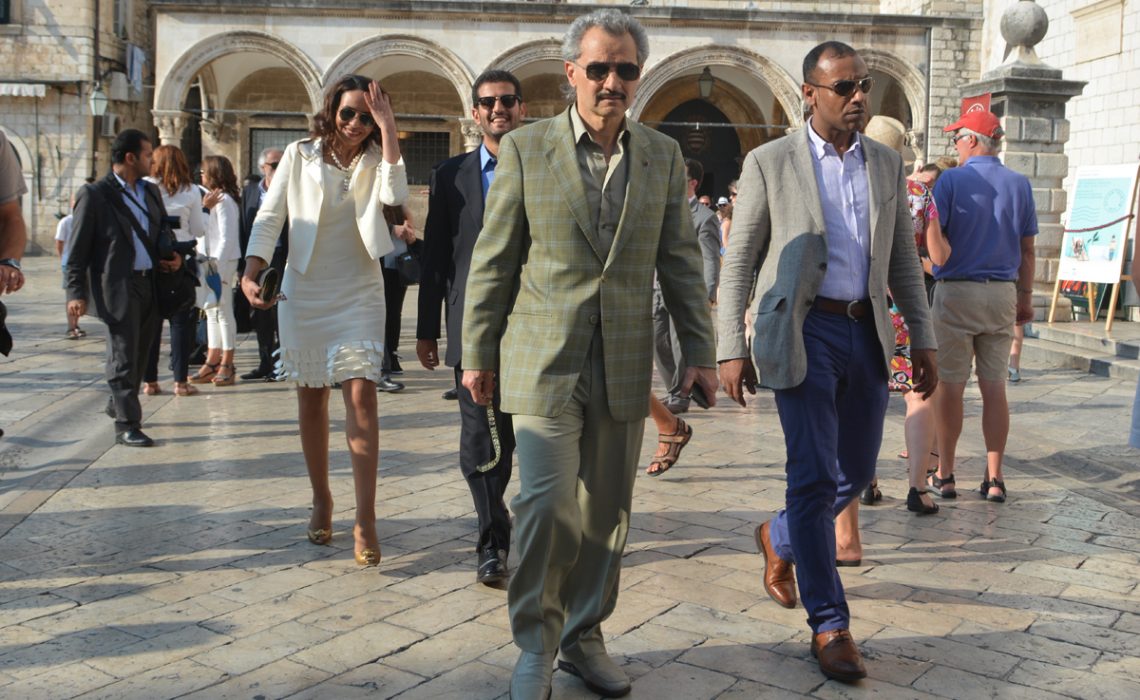 Prince Saud, the grandson of the first Saudi king Ibn Saud and nephew of king Abdullah, visited Stradun. Accompanied by a numerous city officials and by the director of the Tourist Board, Romana Vlahusic, he walked from Ploce to the city administration. After meeting with the city mayor Andro Vlahusic, and with a businessman Vicenco Blagaic he had a dinner at the restaurant Nautica.
Before he visited Dubrovnik he went to Makarska where he met Croatian President Ivo Josipovic. He went back home on the same day when he arrived, with his Boeing 747-400.

The wealth of the 59-year-old Prince, who is twice divorced, was estimated to 28 billion dollars. Among other things, this Prince owns shares in some of the world’s biggest companies such as Apple, Coca Cola, Motorola, Twitter and Disney. 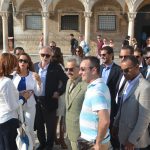 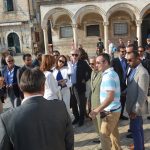 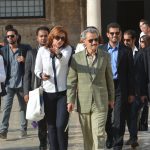 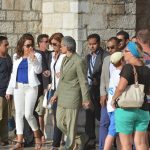 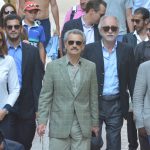 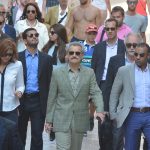 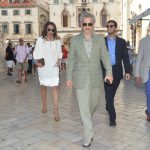 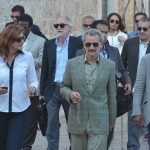 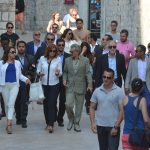