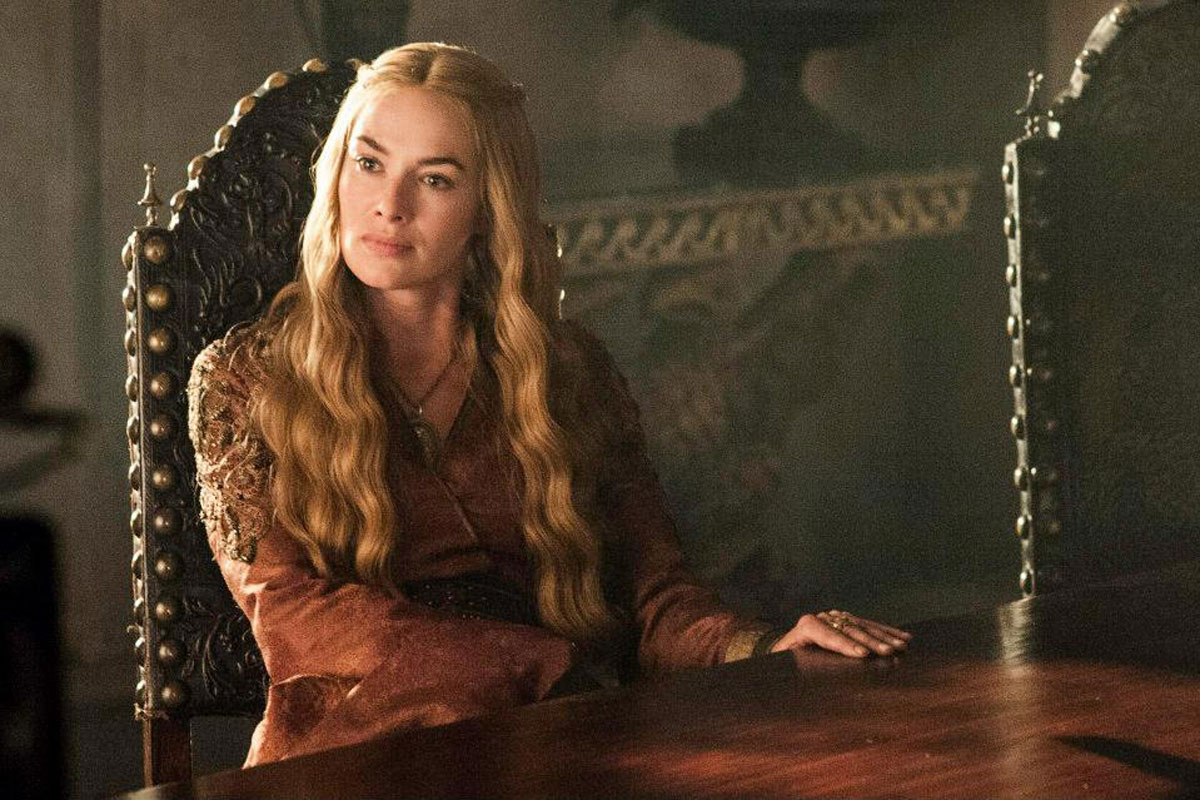 The fifth season of ‘Game of Thrones’ could, by all means, remain in the memory of loyal fans, but also the citizens of Dubrovnik. On the Watchers On The Wall website was published a yet unconfirmed information that the producers of HBO decided where to record one of the most challenging scenes in the series – ‘Walk of Shame’ of Queen Cersei, played by the beautiful Lena Heady.

The scene will be filmed in Dubrovnik’s historical center, and Heady will have to walk naked and with ‘shaved head’ from the Cathedral to the Sponza Palace and in front of more than 500 extras. Again, this is only an unconfirmed information. If we can believe the portal WotW, they are only waiting for permission of the City Administration, and fans in the comments are already screaming with joy.

In the article commentary fans are mainly ‘eager’ to see that scene and envy the eyewitnesses. Some wonder how the scene will remain a secret until the official episode broadcasts, if it takes on such a large area and in front of so many extras. On the other hand, some fans expect a doppleganger to walk naked instead of beautiful Lena. Otherwise, the first calls to extras in Dubrovnik and Split were sent this week and next week should start the fittings of the costumes.

Full text can be read here.