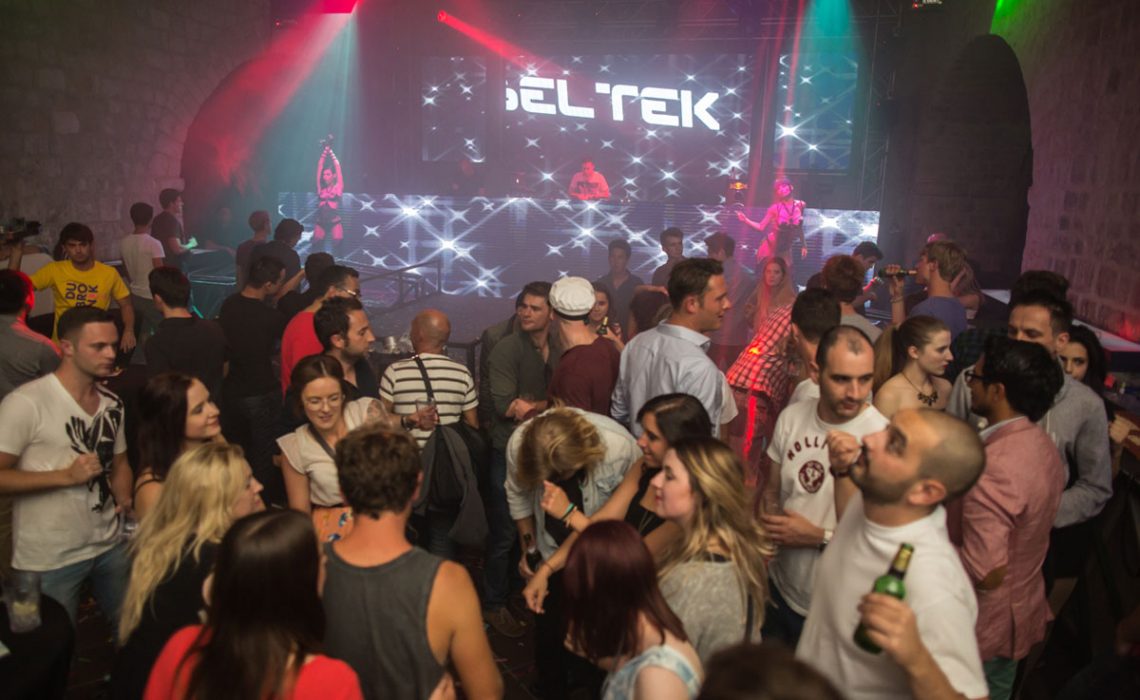 Martin Bijelic, whose artistic name is DJ Beltek, impressed Revelin last night. Beltek has started his tech-house career in 2007 with a single called ‘Copacabana’ and achieved immediate success. His best selling single was ‘Out of Play’, the remix of Faithless hit ‘Tweak Your Nipple’ and ‘Kent’, which was recorded for DJ Tiesto’s label. At the end of year 2012, he created singles’ Party Voice ‘Go’, ‘Connect Us’, ‘Captcha’ and ‘Eric Goes To Disco’ which were very popular across the global electronic music scene. This provided him with performances worldwide – from the Ultra Festival in Miami to many other European festivals.
After last year’s great performance at the Culture Club Revelin, Beltek once again ‘burned the dance floor’ and showed all visitors why he was the most wanted DJ at major festivals in the region. 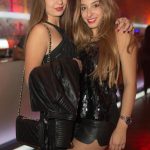 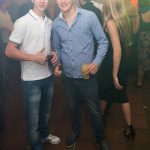 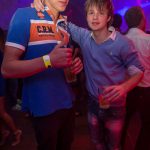 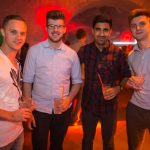 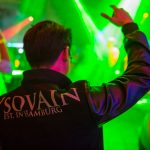 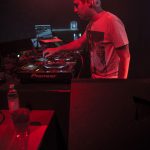 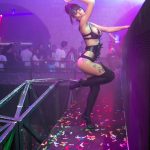 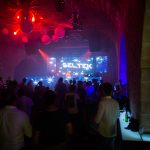 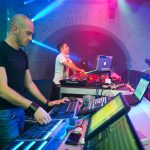 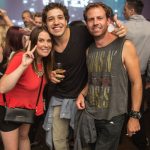 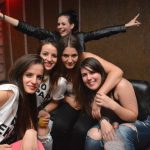 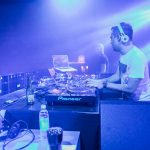