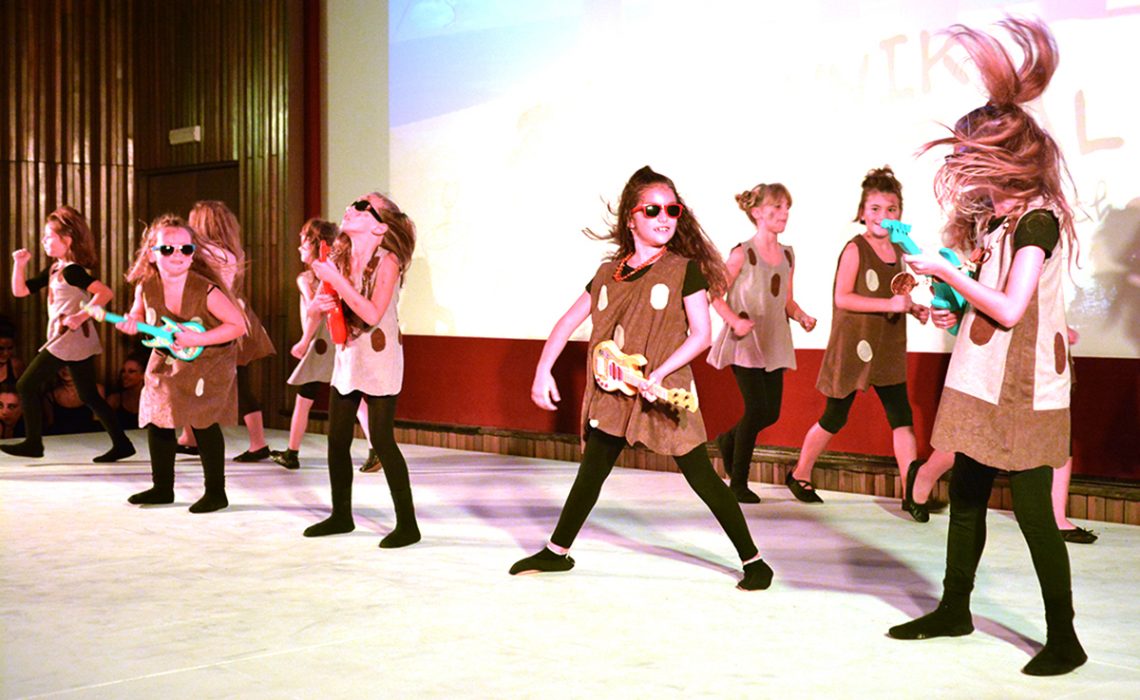 DUFF, which is short for Dubrovnik Film Festival for the Children and the Youth of the Mediterranean countries, takes place in Dubrovnik from the 16th to the 19th of October, for the third time.
The festival screens films made by young authors, divided into two age groups (up to 15 and 16 to 20), who live or work in a Mediterranean country. The selection includes films in the following categories: animation, documentary, fiction and open category. DUFF 2014 will screen 73 films from 12 Mediterranean countries. Official venue is the Sloboda Cinema.
Four film workshops for elementary and high school students of Dubrovnik will be held during the festival. The animated, one-take, one-minute and film review workshops will be led by eminent Croatian and European educators.
The detailed programme of the festival is available on the official web page.
This year DUFF also hosts the Youth Cinema Network conference. YCN is a European network of festivals, organizations and teachers dedicated to youth cinema.
The organizers of the festival are Kinematografi Dubrovnik and Udruga Luza. 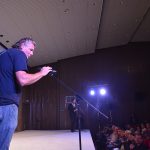 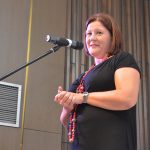 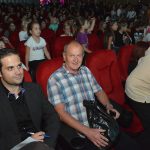 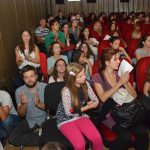 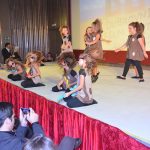 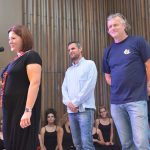 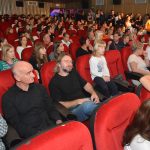 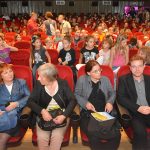 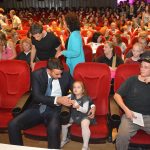