Dubrovnik is getting Game of Thrones theme park! 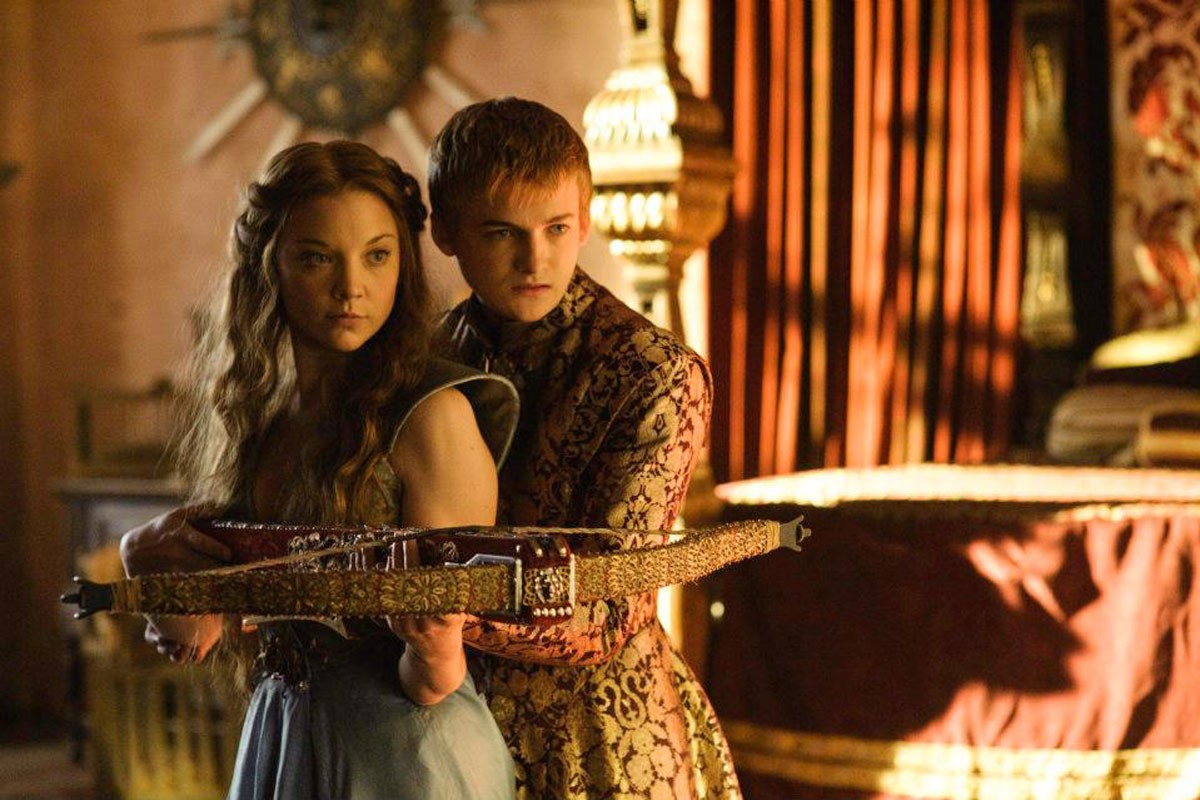 Dubrovnik’s Mayor Andro Vlasuhic has announced that next year the city will get a film studio and a theme park.
‘Next season we will build a theme park ‘Game of Thrones’ on the island of Lokrum in a two floor monastery. The ground floor and basement of over 500 square meters will be used to delight all Game of Thrones fans. We also have the approval of HBO to get the original throne and costumes.’, said Vlahusic. He added that the City received an interesting offer for a film school as well.
‘Relativity School would have three weeks of film school in Dubrovnik’, said Vlahusic who negotiates with HBO that the part of the equipment used for recording in the city, should remain as an inventory of the theme park.