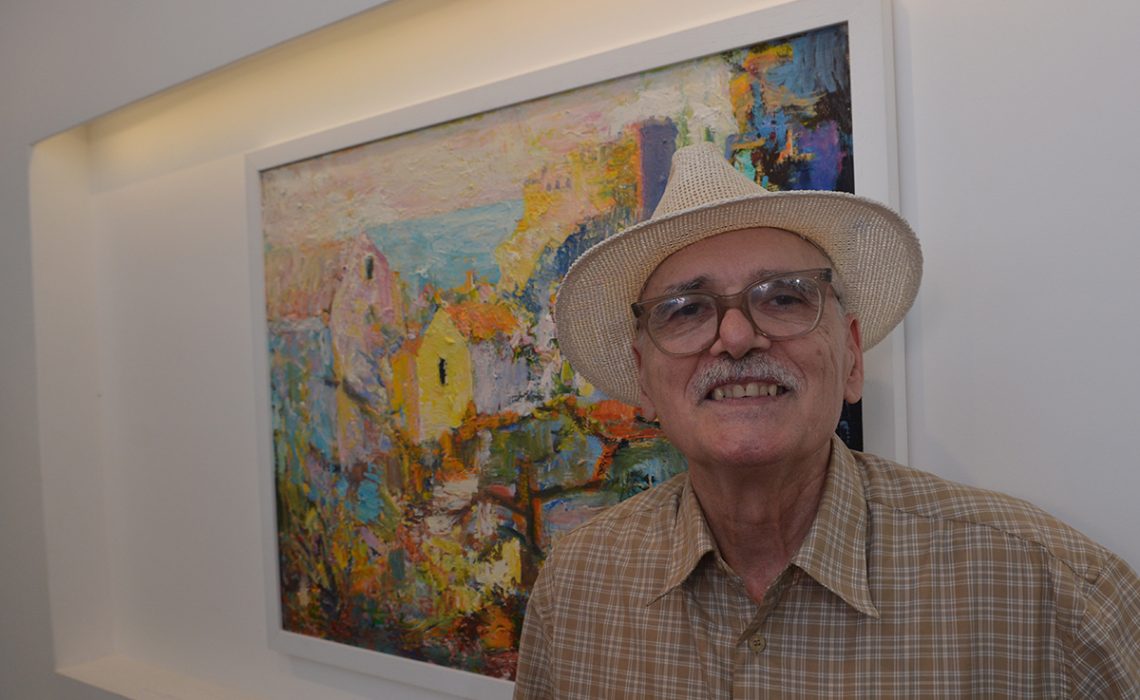 Dubrovnik’s painter Viktor Serbu celebrated the 60th anniversary of his artistic work with a retrospective exhibition at the ‘Art Gallery Sebastian’. The first photo in the exhibition shows Serbu’s first preserved work dated August 1954 – it was called ‘Motif of Korcula’.
‘These are really just ruins, the rest of images that I once had in various stages. They are now all around the world, some in private ownerships around Dubrovnik and the rest of Croatia and some scattered around former Yugoslavia, as well as Jakarta, Australia, England… ‘said Serbu. He said that he will work while his eyes serve him and his brain operates all.
‘But others must tell if my brain serves me well or not. Because, maybe I think my brain is good, and it is not really so – the author made a joke in front of lovers of his work.

The exhibition stays open until 3rd of November.

Biography:
Viktor Serbu was born in Dubrovnik in 1938 where he finished elementary and high school. He graduated in 1963 at the Academy of Fine Arts in the class of prof. Otto Postruznik. From 1965 to 1969 he lived in England and France where he trained and was educated.
Many years of life he spent as a professor of art education in elementary school. He has exhibited in numerous groups as well as solo exhibitions at home and abroad. For his work he received several awards and recognitions. He lives and works in Dubrovnik. 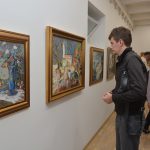 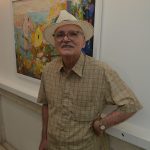 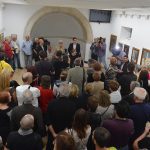 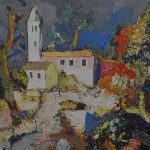 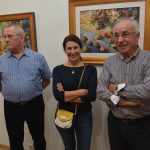 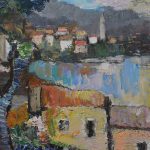 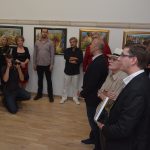