The first Winter Festival in Dubrovnik! 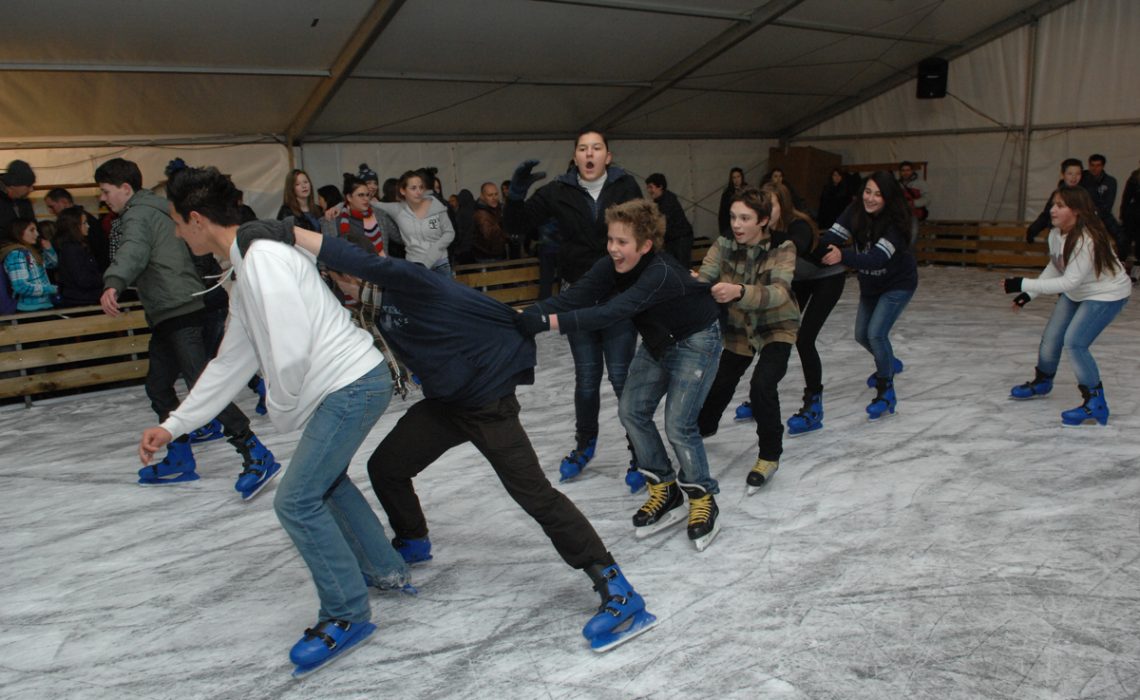 For this year’s Christmas holidays Dubrovnik will create a brand new special atmosphere in the city! The city government will organize a Dubrovnik Winter Festival that will last for 45 days (from the 1st of December to the 10th January 2015). Six advent houses will be set from the Cathedral to the Sponza. Houses are similar to those in Vienna, Salzburg, Zagreb and Split. In three Advent houses they will sell mulled wine and sausages, and three will be selling Christmas decorations. Genuine Christmas atmosphere will be created with artificial snow. The city is in negotiations for some pyrotechnics and special lights as they also want to illuminate the bridge of Dr Franjo Tudman. Winter festival will include a multitude of cultural events and events that will be prepared by local institutions and associations. 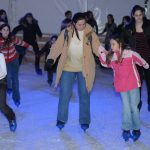