Over 1000 Slovenians will celebrate New Year’s in Dubrovnik! 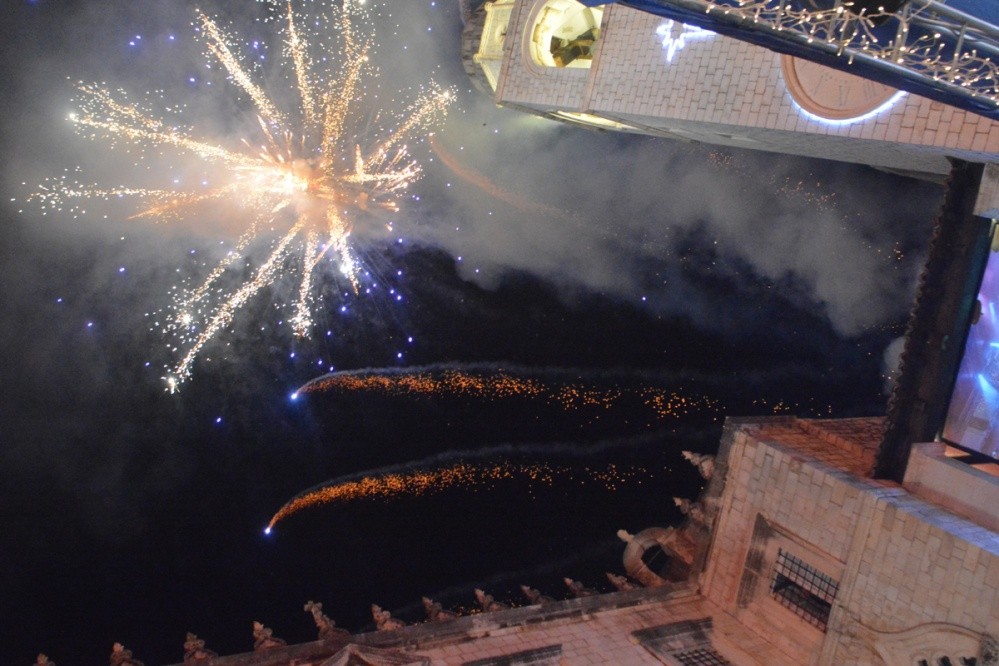 The traditional presentation of the Dubrovnik’s winter holidays and events was held in the center of the Slovenian capital city – Ljubljana, in cooperation with the Croatian Tourist Board. At the beginning of the presentation, via Skype, the main street in Ljubljana was connected to Stradun. Present audience was able to meet deputy of the Dubrovnik mayor, Mr.Zeljko Raguz after whos speech they have heard songs of Klapa Kase which performed Dubrovnik kolenda. This was the best invitation for Slovenian guests to visit Dubrovnik during the winter.
For thirty journalists and business partners who were there, organizers made the presentation of cultural and entertaining events – from St. Nicholas, New Year’s Eve, St. Blaise festival to the carnival in March. Included was also a presentation of the special offer by Dubrovnik hotels, companies and agencies they had for the winter holidays and New year 2015., as well as the first New Year’s Eve race DuRun 10K, which will take place on the 1st January 2015, with start and finish at the Stradun.
During 2014 in Dubrovnik there were about seven thousand Slovenian guests who have made more than 20,000 overnight stays. At the New Year’s Eve 2015 celebration in Dubrovnik around a thousand Slovenian citizens are to be expected, according to the Tourist Board Dubrovnik.