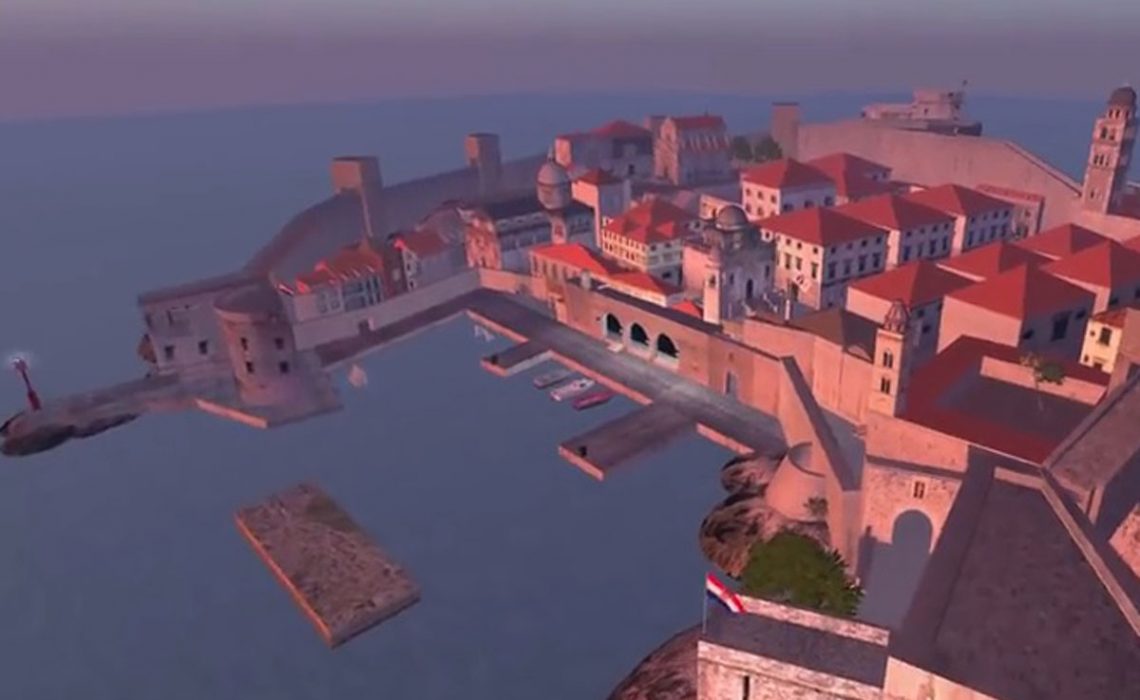 On the YouTube service Dubrovnik can also be found within the service Second Life where, for exactly thirty seconds, you can literally walk through our city and observe its specific motifs. Second Life is a virtual world developed by Linden Lab. With more than 20 million regular users and a lot more people who occasionally drop by, Second Life has become one of the largest Internet services in the world.
It could be described as a chat which, instead of frames, has 3D characters that walk, jump, grimace, make love, dance and even fly.
But Second Life is actually much more, eventually it evolved into a complex social network that has its own laws, moral values and, most importantly, its own economic order. In fact, along with socializing, its main objective is the acquisition of private property which of course include searching for a job in order to earn as many so-called Linden Dollars (L$) as possible.
After its rapid spread, Second Life has in recent years lost its attractiveness. Its streets are less crowdy – it looks more like Dubrovnik during the winter…