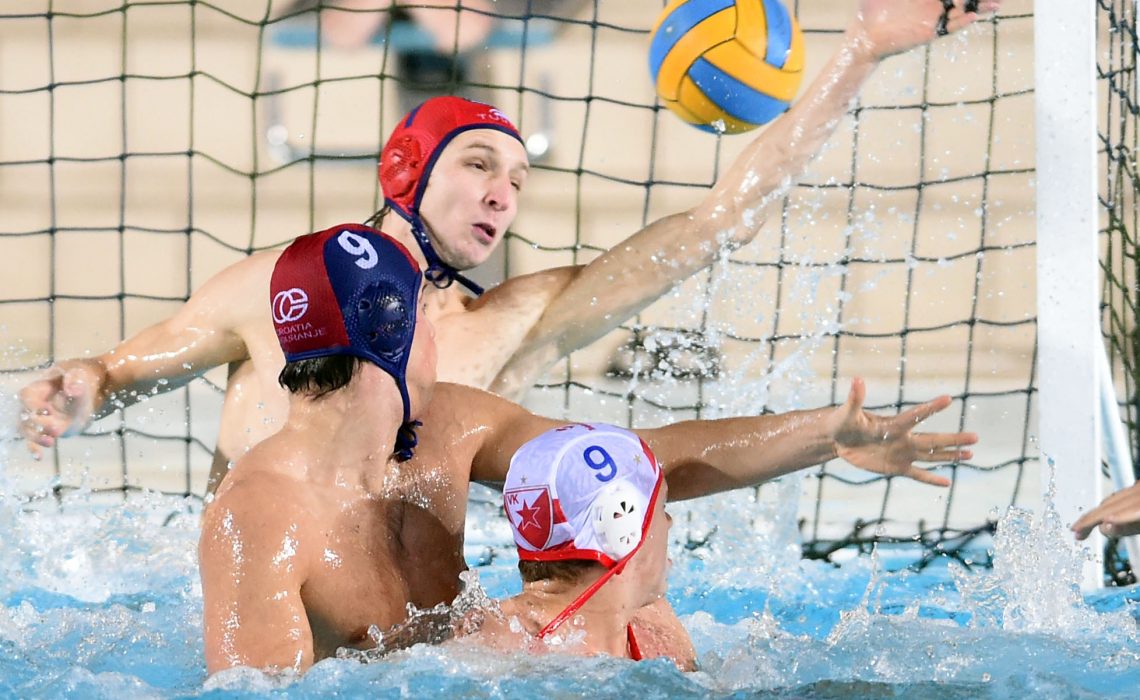 In the 12th round of the Triglav regional water polo league, water polo club VK Jug Croatia Insurance yesterday has beaten Belgrade’s Crvena Zvezda. The match ended with the score of 16:13.
Jug started to lead from the early beginning – with 5: 1 in the first quarter, but then Crvena Zvezda changed the game and scored few goals in the row taking the lead. In the second quarter Zvezda’s advantage was minimised to 8:7. Jug entered the third section with uneven results. The score soon came to 8:8, and then Jug again took the lead with 11:9. 41 seconds before the end of the third quarter judges Stampalija and Rakovic signalized brutality to Mark Macan.
Crvena Zvezda was awarded with a penalty while Jug played without one player. However, Ante Viskovic scored giving Jug the advantage of 12:10. Then Viskovic’s lucky star shone again changing the result to 13:11 and finally Nicolas Constantin Bicari increased the advantage of Jug to 14:11.
By the end of the match both teams scored only two more times. Aaron Younger scored the last two points for the Jug. 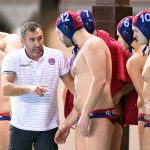