Dubrovnik is a perfect King’s Landing! 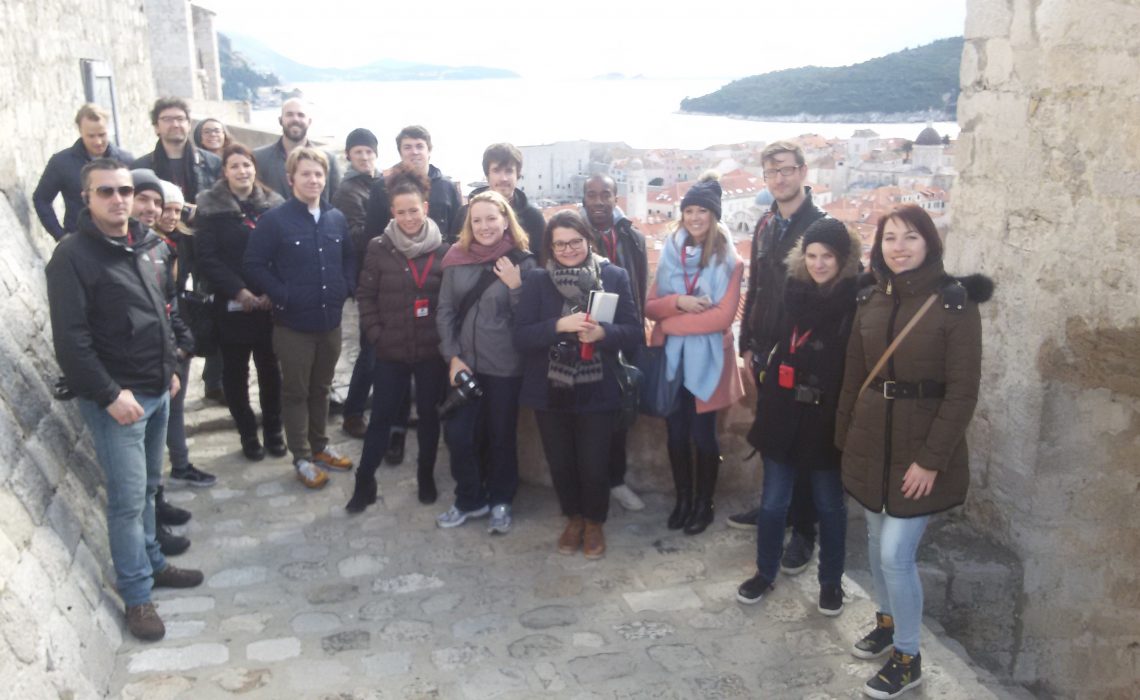 Last weekend Dubrovnik was the host to the guests of the world-famous production houses, HBO and Embassy Films Croatia. Namely, Pearl of the Adriatic was visited by a group of nineteen foreign journalists on their journey during which they have visited one of the most important locations where globally popular series ‘Game of Thrones’ was filmed. Dubrovnik a.k.a. ‘King’s Landing’ impressed journalist from MTV, MTV.co.uk, The Sun, The Daily Star, Yahoo! Movies, Metro, Metro News, E Talk Radio Times, SFX / Games Radar, IGN, News Ltd., Gamestar and Reform. They all described our city using the absolutely same word – perfect!
Guests were located at the Excelsior Hotel. On Saturday the Dubrovnik Tourist Board organised a thematic dinner at the restaurant Ragusa, where the guests were served with special menu prepared for this occasion. All the dishes were made of recipes from the book which inspired the series Game of Thrones – ‘A Feast of Ice and Fire’. Guests ate stew beef and barley, roasted chicken with honey and raisins, salad with apples and pine nuts and roasted apples – all the dishes in which characters from the series ‘Game of Thrones’ enjoyed.
Journalists were delighted with food, special with ‘extras’ – homemade cheese and cheese in olive oil, dalmatian prsut (ham) that was sliced in front of them, and Dubrovnik’s prikla.
They also vent to a special organised tour called ‘Game of Thrones’, and have visited all the places where famous production HBO filmed their bestseller since 2011. 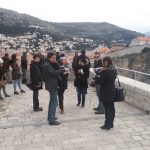 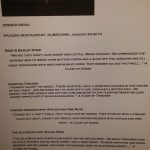 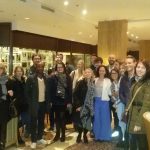