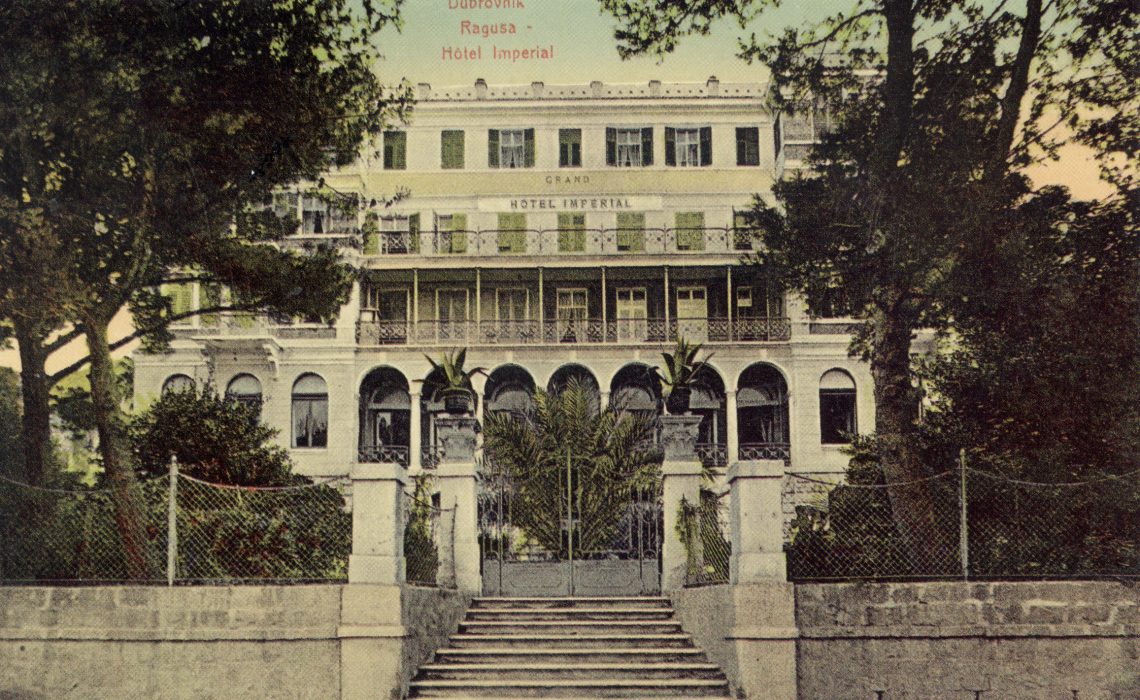 Festivity of St. Blaise has a special significance for the Hotel Hilton Imperial. On this day, January 29 back in 1897, this hotel opened its door for the first time. This legendary hotel was built in a record time – its construction began on June 2, in 1895. In that time Imperial represented a milestone for the tourism of the entire region. It was then the first modern, luxury hotel in this area that offered its guests the all novelties – electricity, elevator, bathroom in the room, running hot water, heating and the most important one, professional service of high global standards.
In 2005 Hotel opened its door for the second time. After a thorough reconstruction of damages done during the last war, this hotel became Hilton Imperial Dubrovnik. Today it turns 118 years, and still is one of the most respected hotels in Dubrovnik. 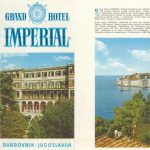 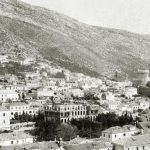