The Richest: Dubrovnik is one of the safest cities in the world! 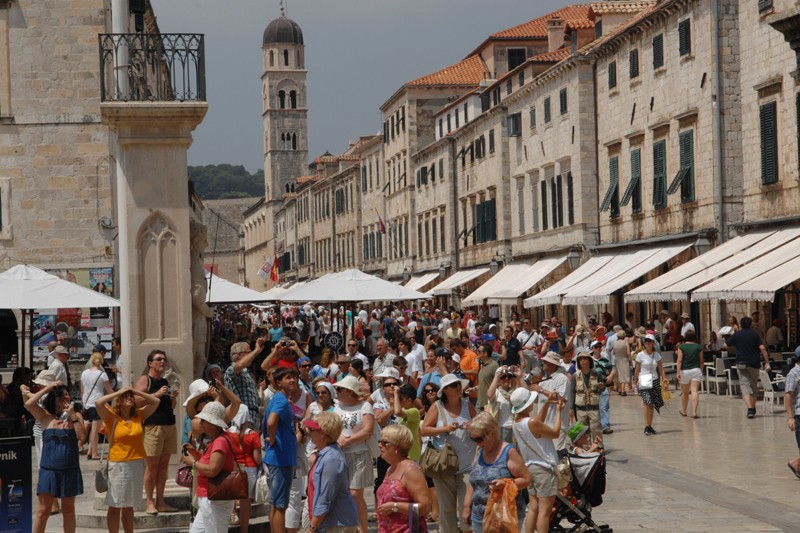 With a population of just over 40,000 Dubrovnik is by far the city with the lowest population on The Richest’s list of 10 safest cities in the world. The ‘Pearl of the Adriatic’, whose main goal and priority is tourism and with its rich history and lush coastal beauty, earned the high ranked third place.
According to this web site Dubrovnik is an extremely safe city, so much so that most travel guides warn mostly of the dangerous slippery streets above all else. This was great compliment to our city as same as the inclusion of Dubrovnik on the same list with Singapore which is second safest city and Tokyo which earned the first place. Other cities on the list are Copenhagen 10th, Munich 9th, Seoul 8th, Reykjavik 7th, Stockholm 6th, Amsterdam 5th, Zurich 4th.